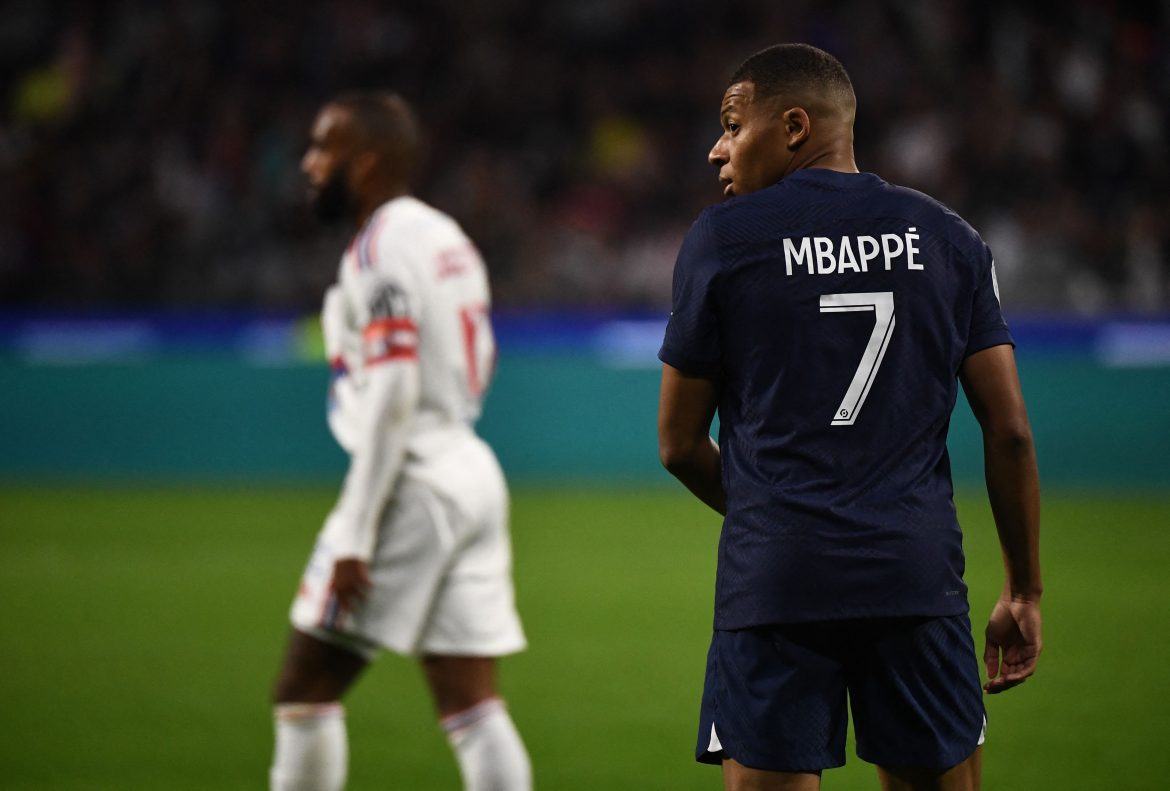 Having commented after the win against Austria last week that he had more “freedom” with the French national team than with Paris Saint-Germain, Kylian Mbappé has seen his comments interpreted as a thinly-veiled dig at his role with his club.

Transcribed in Le Parisien, Christophe Galtier spoke in the lead-up to the match against Nice tomorrow night about Mbappé’s comments, and indicated that he did not believe the forward had less freedom with the Ligue 1 champions.

The coach nevertheless interpreted his compatriot’s comments as a remark about the lack of a new signing in the striker position, with Robert Lewandowski having been a summer target.

“We were all convinced that a fourth player with a different profile was needed, to allow for more solutions. That fourth player never came. It’s a shame, but that’s how it is. Kylian has that reference point in the French national side when Olivier Giroud is at his side. We have another kind of set-up, other profiles which are also interesting.”

“I don’t think Kylian has less freedom. The opponents try to keep him locked down because he’s our only focal point. With the French team, he has other possible ways to move around. But he’s just as smart to find the right combinations with Leo [Messi], who knows when to play balls at the right time, and especially Neymar who delivers passes into his preferred space.”