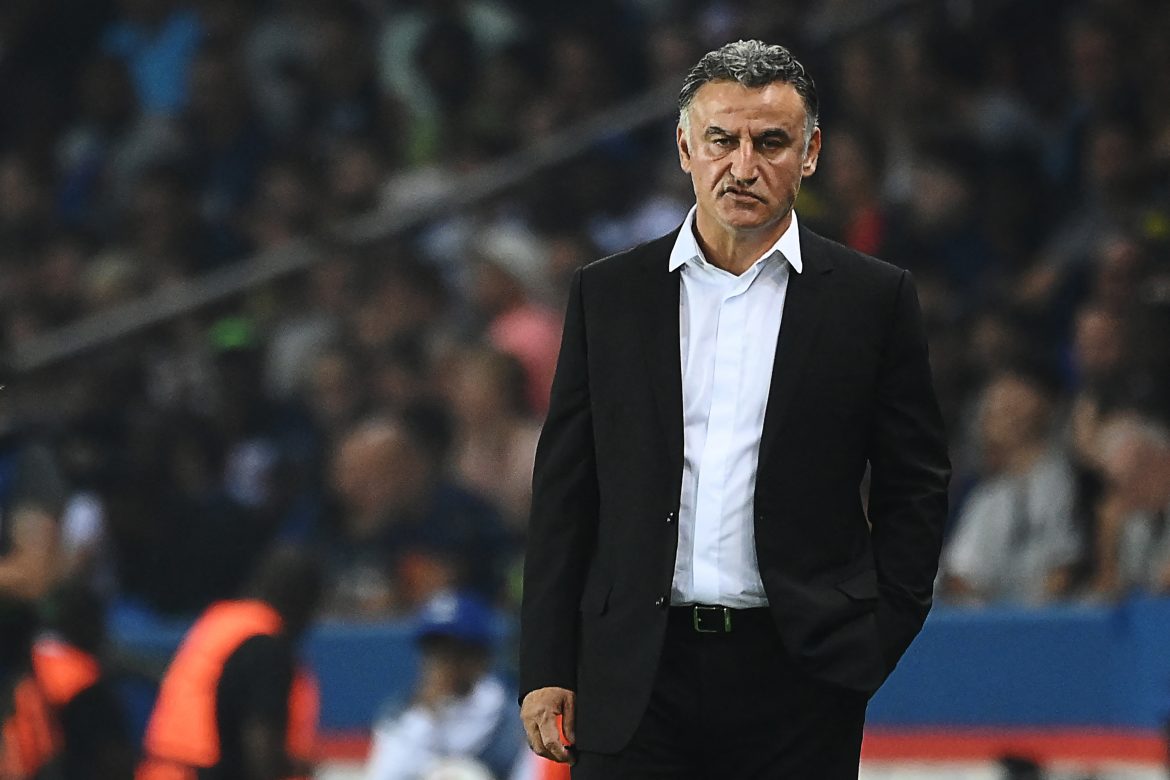 Speaking ahead of Paris Saint-Germain’s league game against Brest this afternoon, Christophe Galtier sought to play down any potential tension between Neymar and Kylian Mbappé.

The latter came under scrutiny on Tuesday after not squaring the ball for the Brazilian for a tap-in that would have put the result against Juventus beyond doubt. He previously described their relationship as being “hot and cold”.

His words transcribed in Goal, Galtier was adaman that the pair would be making assists for each other throughout the season, as was the case in the first goal against the Bianconeri.

“The relationship between Kylian and Ney is good and I’m not waffling here. Having spoken with Kylian, who I think spoke about it with Neymar – they’re together in training exercises, they’re often together in the warm-ups. Yes, there was that match situation.”

“There are two moments to that move – the first acceleration where maybe he can give the ball but it’s a bit difficult, and the second where Kylian makes the difference, gets into the penalty box and doesn’t see Ney. When you watch the video it all seems simple. But you have two seconds to make a decision and Kylian is focused on the ball. But I’m convinced he’ll assist Neymar in the future and vice versa. I haven’t felt anything negative since the match regarding that passage of play.”