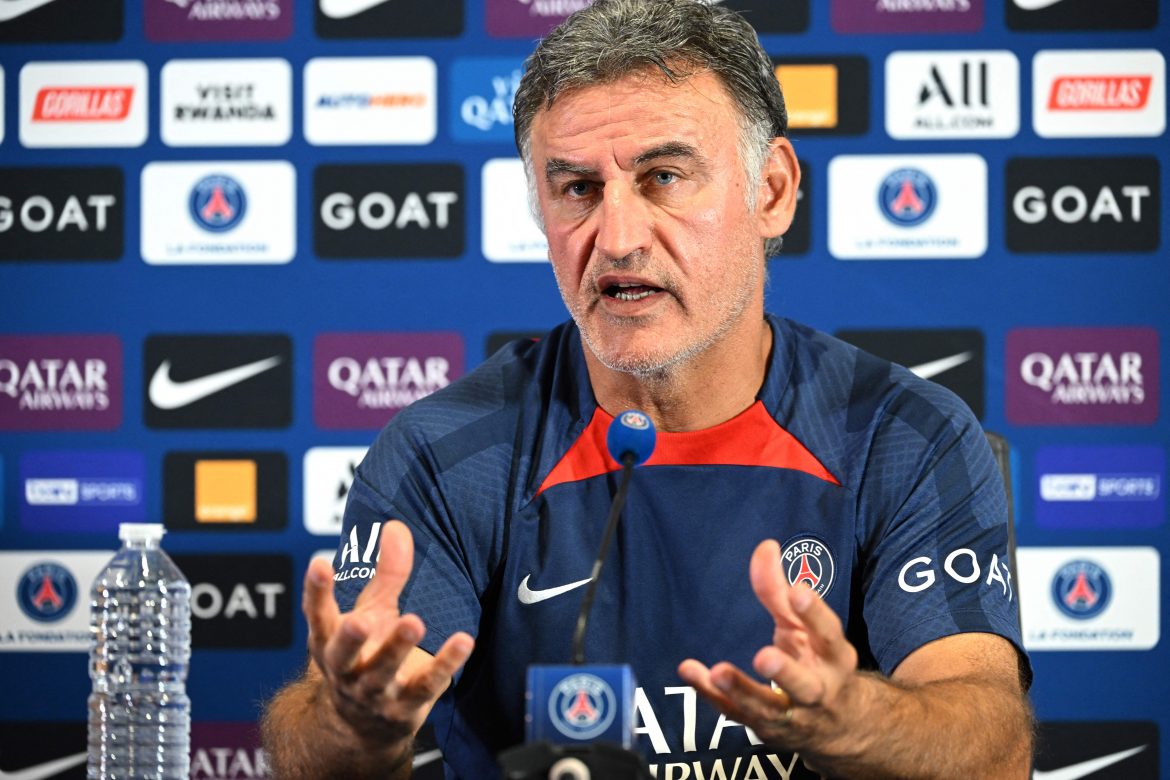 During his press conference this afternoon ahead of Paris Saint-Germain’s trip to Lille on Sunday night, Christophe Galtier notably discussed the apparent tension between Neymar and Kylian Mbappé which surfaced over the team’s penalty taker last week.

His words transcribed in L’Équipe, the PSG manager sought to play down the issue and indicated that the matter had been dealt with internally after the match against Montpellier, in which Kylian Mbappé missed the first penalty and Neymar scored the second.

“There was no tension [malaise], it was a secondary issue. We obviously saw each other the next day to set things straight. We had a very pleasant week to prepare for the match against Lille. I enjoyed each one of the sessions of the week, during which this secondary issue disappeared.”

“Nothing happened on the second penalty. There was an exchange. It was very short. From the moment where Ney felt like he could take it, Kylian left it to him.”