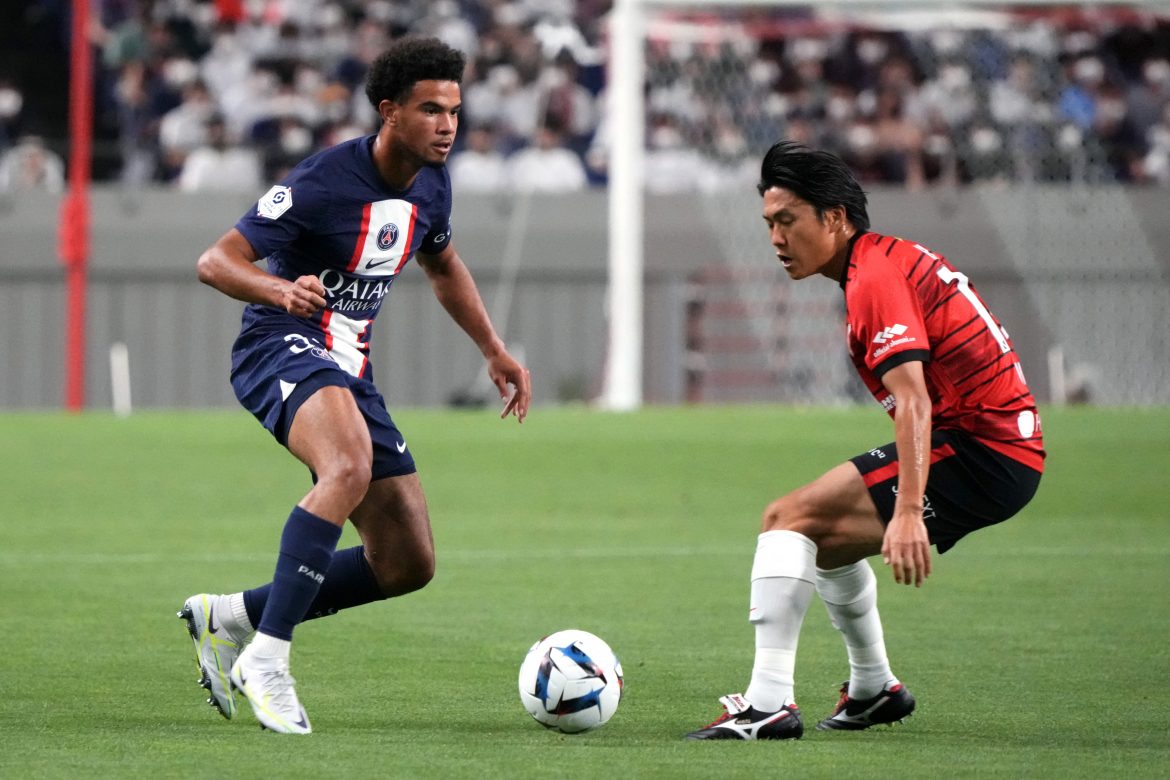 Whilst speaking to Canal+ following PSG’s 5-0 demolition job on Clermont Foot, manager Christophe Galtier spoke about  Warren Zaire-Emery, officially the Parisian’s youngest ever player at 16 years, 4 months and 29 days – and the first player born in 2006 to feature in a Ligue 1 match after his introduction in the second half.

Galtier said the following about the introduction of Zaire-Emery to professional Ligue 1 football:

“He was very serious and very good during the preparation. I had to give him his first minutes. It’s important to put our words into action.”

Christophe Galtier is off to a great start in Paris – after beating FC Nantes last Sunday 4-0 in the Champions Trophy. The 55-year-old coach witnessed a second big win for his team this Saturday evening at Clermont. It was the second time in a row that he had seen his team win at Clermont-Ferrand on Saturday evening, with Lionel Messi scoring twice in a 5-0 victory at the Gabriel-Montpied stadium – including a spectacular bicycle kick.