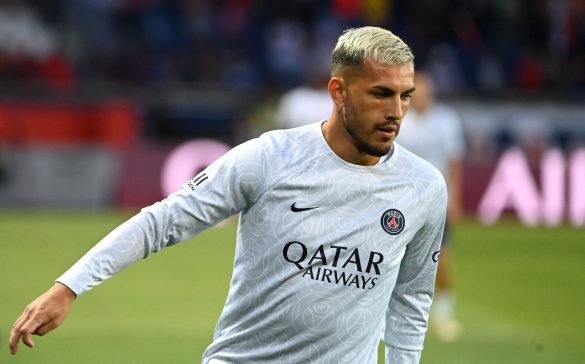 During the PSG manager’s press conference this morning, Christophe Galtier revealed that midfielder Leondro Paredes has reached an agreement with Juventus, meaning that the player won’t be in the squad for PSG’s clash against Toulouse in mid-week. Galtier said the following, as transcribed by Le Parisien:

“Leandro will not be part of the group. To be transparent, I spoke with Leandro after training. He has reached an agreement with Juventus, who we will shortly be playing against in September. He is currently a PSG player but his head is elsewhere. There is still no agreement between the two clubs. I took the decision not to put him in the squad so that he could prepare his departure and I could not have a player who, perhaps, perhaps (he repeats), will leave the club.”

PSG and Juventus have been close to an agreement with the Italian club for a while, over a loan move with a quasi-obligation to buy worth approximately €15m. Paredes was also the subject of conversations from Manchester United earlier on in the window.