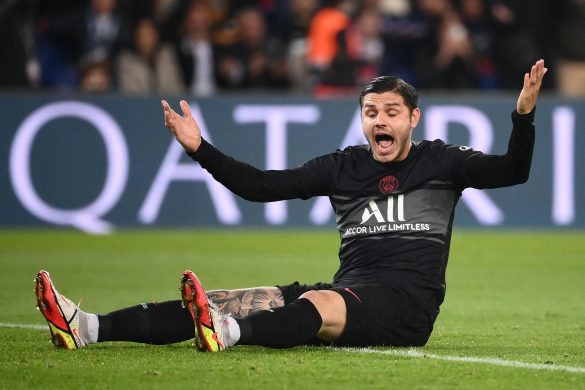 In his press conference ahead of Paris Saint-Germain’s reception of Montpellier on Saturday night, manager Christophe Galtier notably discussed Mauro Icardi’s situation, with the Argentine ostensbily being shown the exit door.

His words transcribed in RMC Sport, the coach confirmed that his absence from the squad to face Clermont on the opening day was his own choice – reports beforehand had indicated that the former Inter man was out due to a private matter. Now, the striker is very much on the transfer list, with Galtier himself pointing out that a change of scenery would do Icardi some good after a difficult two-year spell in Paris.

“I saw Mauro at the start of the week. His absence last week was for tactical reasons, I told him that I want to reduce the size of the squad and not work with 25 outfield players. The club is working closely with Mauro to find the best possible solution.”

“He’s had very little game time and I think it would be best for him to get back up and running. He hasn’t suddenly lost everything [he can do] but it’s true that it’s been complicated for the last two years. Being able to change location, to find a more favourable environment, can help you get back on track in your career.”