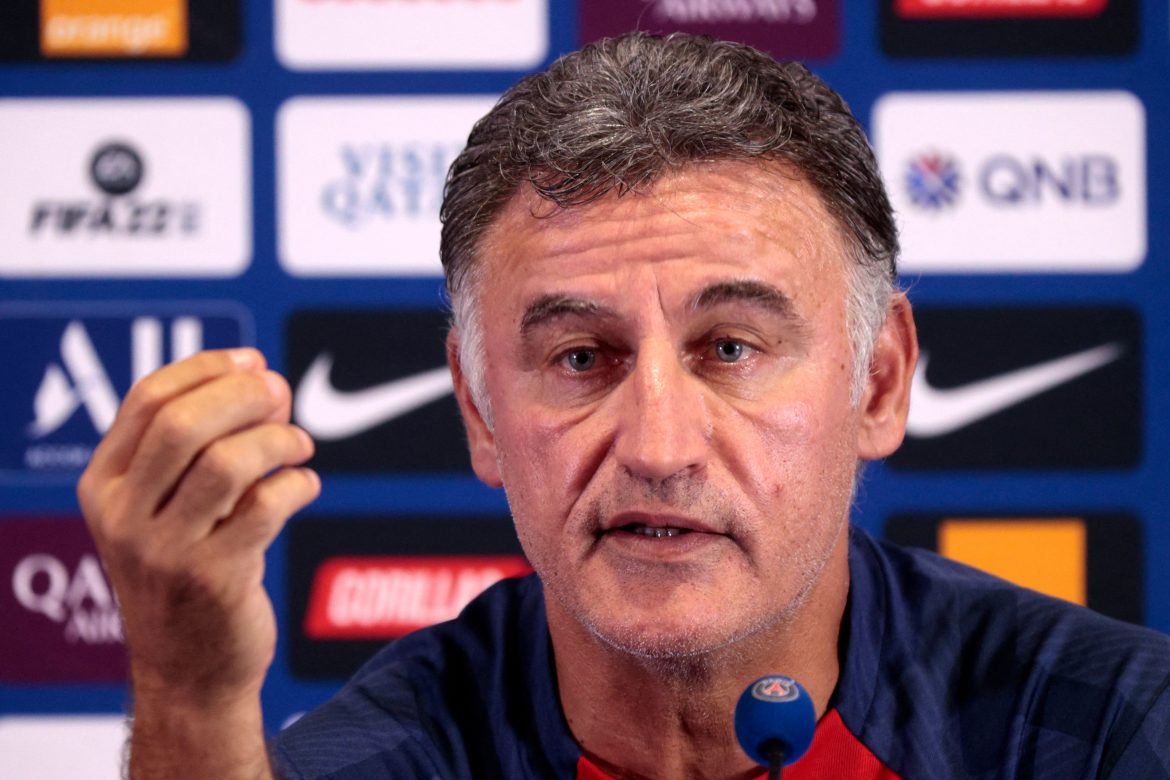 His words transcribed in L’Équipe, the manager also pointed out that he was expecting another three recruits this summer, and that the club are continuing to work behind the scenes to strengthen the squad.

“[Renato Sanches] is arriving this afternoon. He’s a player who has qualities that others don’t have, particularly if I compare him with Marco [Verratti], Viti [Vitinha] or Danilo [Pereira]. This kind of player is very explosive, powerful and can have an impact. He has the capacity to break the lines and make defensive recoveries. There was an opportunity in the market for a player who knows both Ligue 1 as well as the highest level, and he’s an international. He hasn’t played [yet], so he’s going to be late [in his pre-season preparation] with regard to his teammates.”

“[On how many players he is expecting] Three. But then you have the difficulties of the transfer window. I know that the president and the sporting management are working very hard on it. We’re not here to stockpile players, I want a certain number of players in my squad, players who are close to each other in terms of their level, to be able to perform across the season and create a healthy level of competition. Whether these players will arrive soon, later or not at all, I don’t know. I know that the club is doing everything to have a very competitive squad.”