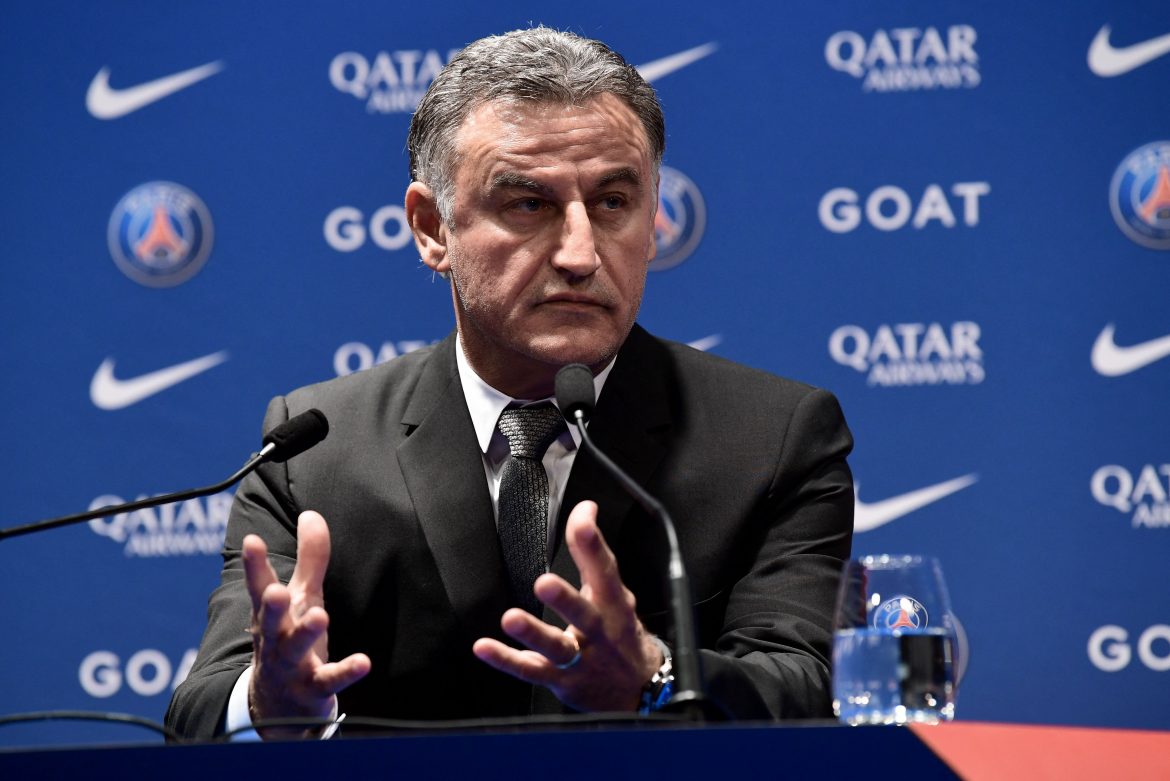 Speaking at his unveiling as the new Paris Saint-Germain manager, Christophe Galtier has indicated that the squad at his disposal would need to be streamlined so as to ensure that every player would have enough game time.

Galtier has signed a two-year deal with the Ligue 1 champions, replacing Mauricio Pochettino for what will be his fourth job in French football, after spells at Saint-Étienne, Lille and Nice. As transcribed in Le Parisien, the Frenchman has already spoken with the management about a sizing down of the squad.

“I am demanding, I like to work, but most of all I want the players to be happy. Through our hard work and our relationship, I want the dressing room to be happy. For that, I think that the squad should be sized down, I’ve spoken about it a lot with the management.”

“We can’t have a whole season with players who barely ever play, because they won’t be happy. We have to find the right size for the squad so that everyone can take part this season.”