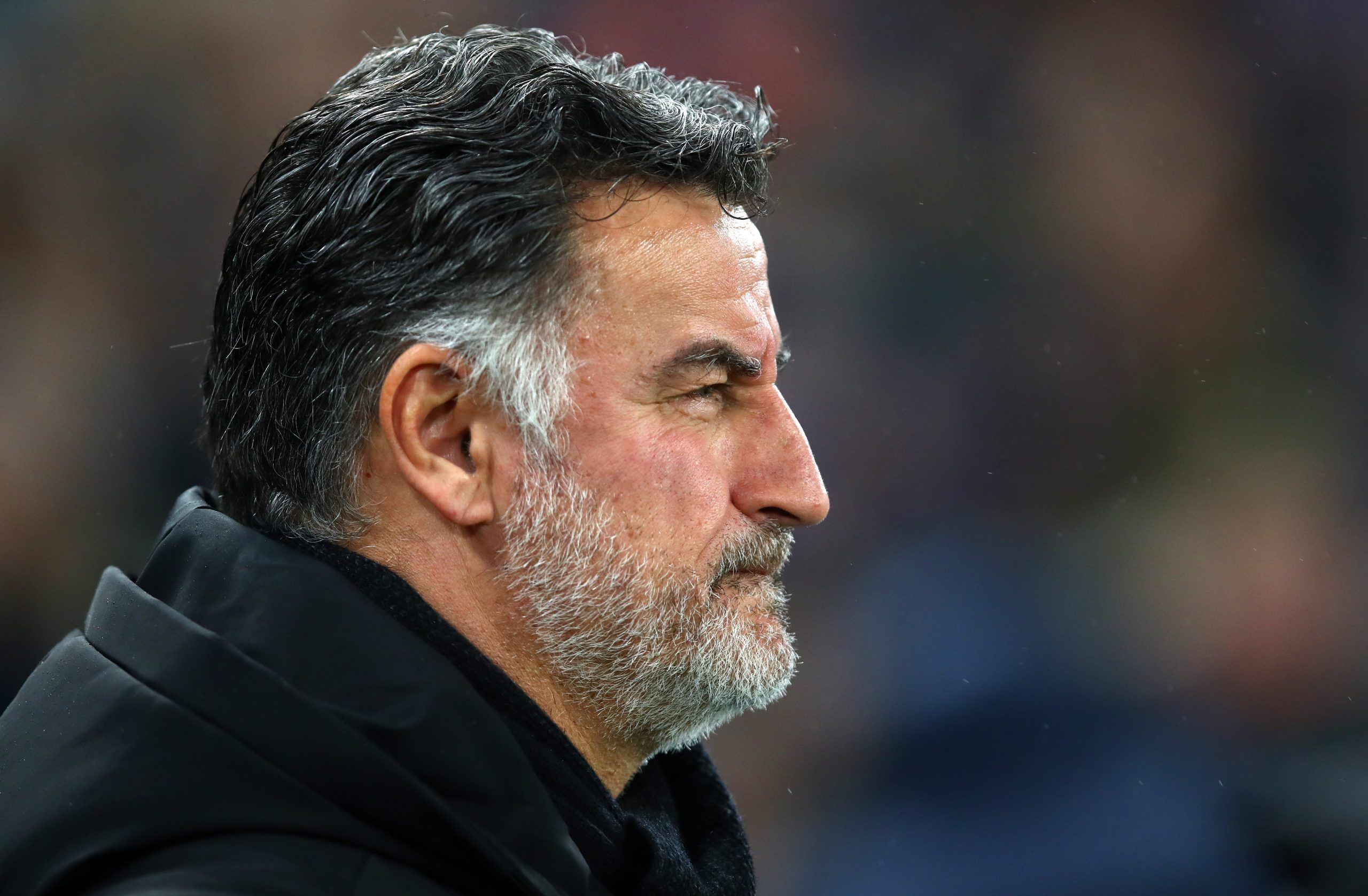 Nice Matin are reporting that an agitated Christophe Galtier could make “a radical decision” to leave OGC Nice, should his wish to work once again with Luis Campos not be granted by Jim Ratcliffe, with whom he is seeking face-to-face talks.

According to Nice Matin, the trust between sporting director Julien Fournier and Galtier has crumbled since the last transfer window, where Nice failed to significantly strengthen a side that the latter believed was “overperforming and still had lots of missing parts.”

Nice failed to recruit Steven Bergwijn (24), instead bringing in Billal Brahimi from Angers for €7 million, leading Galiter and assistant manager Thierry Oleksiak to remark: “We’re trying to qualify for the Champions League, but we strengthen with an Angers substitute.”

Fournier meanwhile, doesn’t see eye-to-eye with the manager who led them to the Coupe de France final. He believes that the squad is of a “high-quality, and competitive on all levels,” whilst for him, the objective this year was never to finish second in the league.

Galtier trusts his former colleague to undertake a “restructuring on all levels in order to get Nice to the level of Marseille, Lyon and Monaco.”  It remains to be seen whether Campos could or would work with Fournier, and Galtier’s insistence on the former could give rise to tension within the club.

Galtier’s contract runs until 2024, but should he leave, many foreign clubs are ready to pounce and bring in a manager who won Ligue 1 with Lille only last year.

PLAYER RATINGS | Lorient 0-3 Marseille, no Payet, not problem for OM who close in on 2nd