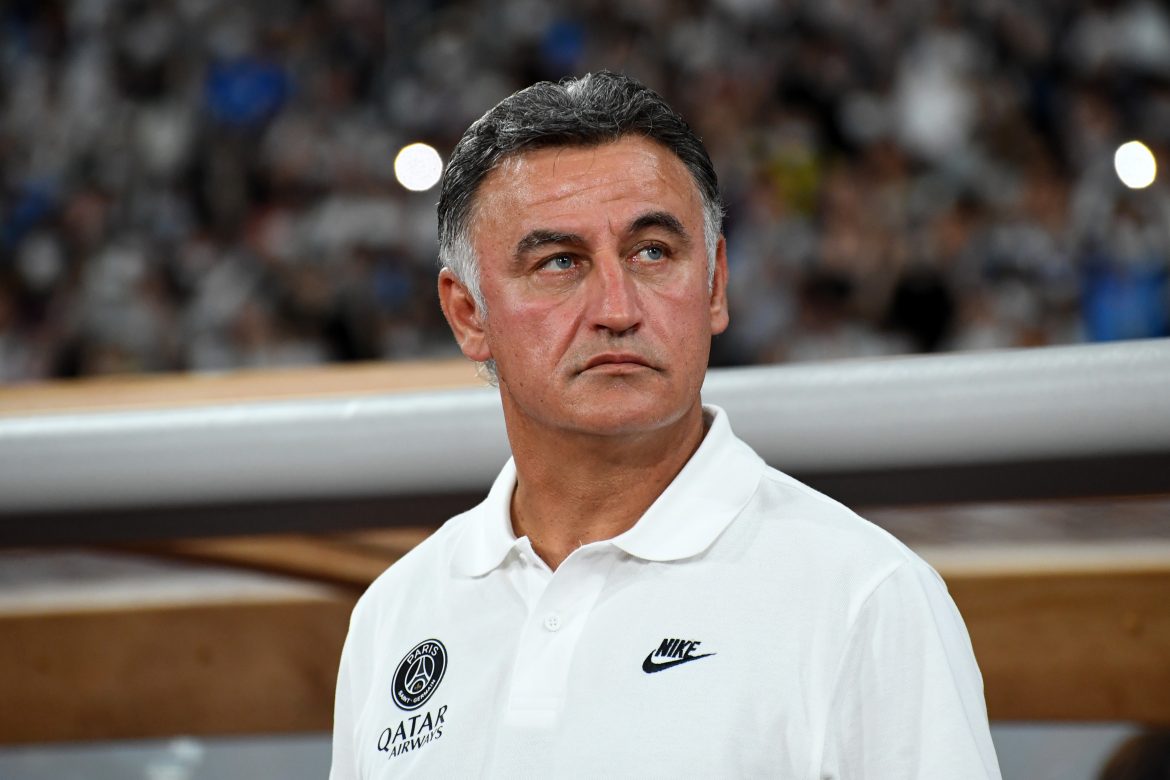 Following the departure of Mauricio Pochettino, Paris Saint-Germain appointed Christophe Galtier as their first-team manager. Nevertheless, handling a star-studded team like PSG could be a handful—even for the former Ligue 1 champion with Lille.

Addressing the media at the “Demain le Sport” festival (co-organized by L’Équipe, Radio France and France Télévisions), Galtier decided to speak broadly about managing players at PSG. He said:

“At PSG, we have world-class players, it is very important to have a permanent dialogue that is both collective and also individual with the players. I worked a lot upstream, as soon as my president told me that I was going to be a coach.”

“I read a lot of interviews, watched reports on each other to try to identify more precisely the personality of the group but also of each player. Then after there was the contact. I made sure to observe a lot and listen a lot. Little by little, I started to have exchanges either by sector of play or individually to quickly take the temperature but also quickly explain to the group and the players what I expected of them. Staff should not be put forward too much, it is the players who must be.”

Since taking over the reign at PSG, he led the team to glory in Trophée des Champions and has won seven matches in Ligue 1. They are currently atop the points table in both the Ligue 1 and their respective group in the Champions League.