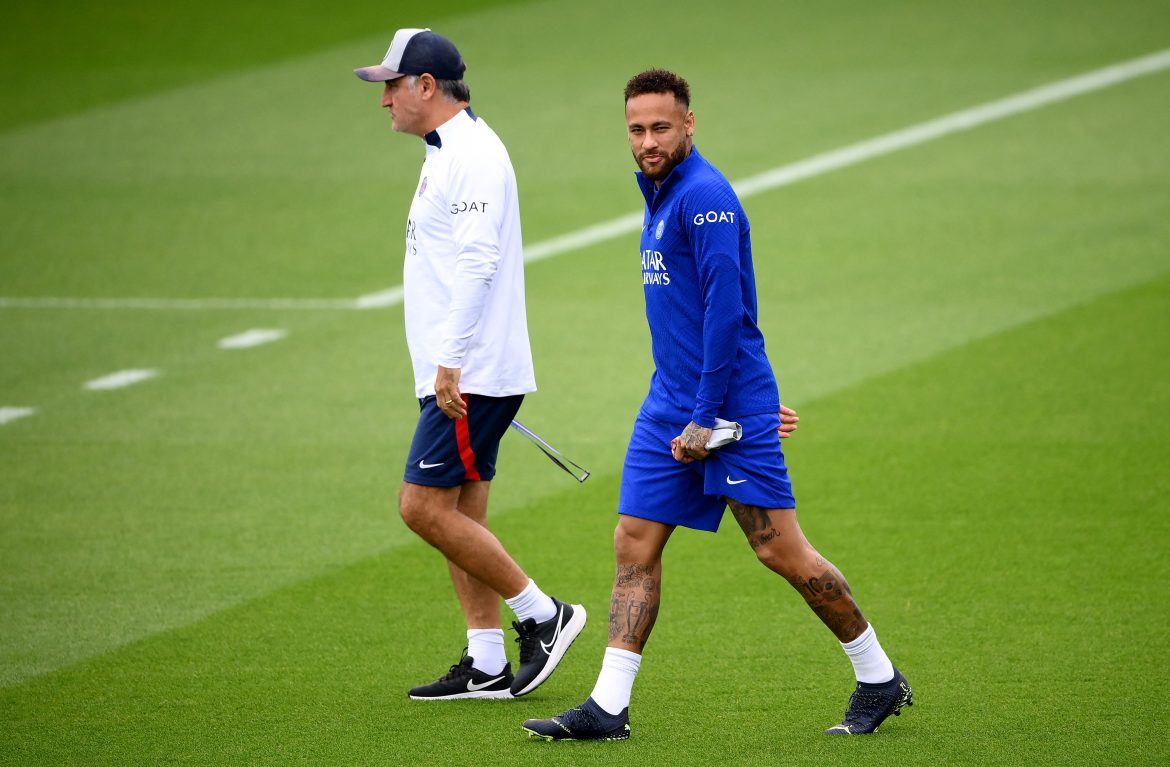 Speaking ahead of Paris Saint-Germain’s Champions League fixture against Maccabi Haifa which will take place on Wednesday, manager Christophe Galtier spoke about Neymar’s drastic change in form compared to last season, and credited the player more so than himself over the Brazilian’s transformation – as transcribed by L’Équipe.

How did you manage to get Neymar to perform at this level?

“It would be very simplistic to say that it’s thanks to me. There was also a realisation that last season he was not performing as well, he was not present as much. He has very high objectives. He arrived on time, fit, very fit, he worked well beforehand. Ney is a creator, a passer, a finisher, an artist, when he is well mentally and physically, he reflects that and that’s why he performs well. He is a player who works a lot for the team in the offensive game or in the desire to get the ball.”