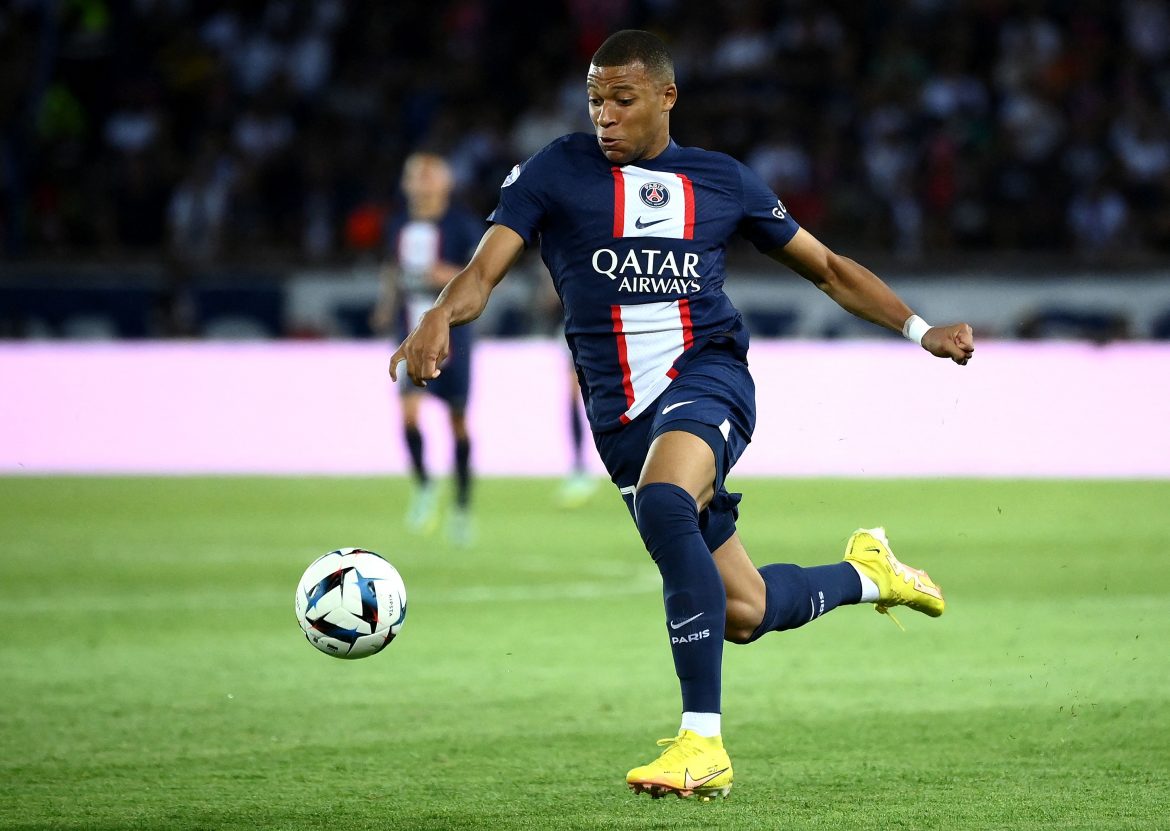 During his pre-match PSG press conference – transcribed by L’Équipe – manager Christophe Galtier spoke about the controversy surrounding Paul Pogba, and how it affects PSG’s own Kylian Mbappé. When asked about Mbappé’s involvement, the manager defended his player – and reassured that he is focussed and not worried by the affair:

“Kylian is in a very good state of mind. He doesn’t show any signs of being worried or upset about it.”

Paul Pogba’s brother Mathias, also a professional footballer, made startling accusations against Paul during a video on social media. Mathias claimed he was about to report major revelations about his brother, PSG and France striker Kylian Mbappé and agent Rafaela Pimenta.

This was followed by an official communiqué from Paul Pogba’s camp, affirming that the ex-Manchester United man was currently the subject of a blackmail attempt.

It has since been confirmed that French prosecutors have opened an investigation into the possible attempted blackmail by an organised gang after Paul informed police that his brother has been part of a concerted effort to blackmail him for €13m. Mathias then took to social media to claim that the media was attempting to spin things and that his brother has lied to Italian authorities.