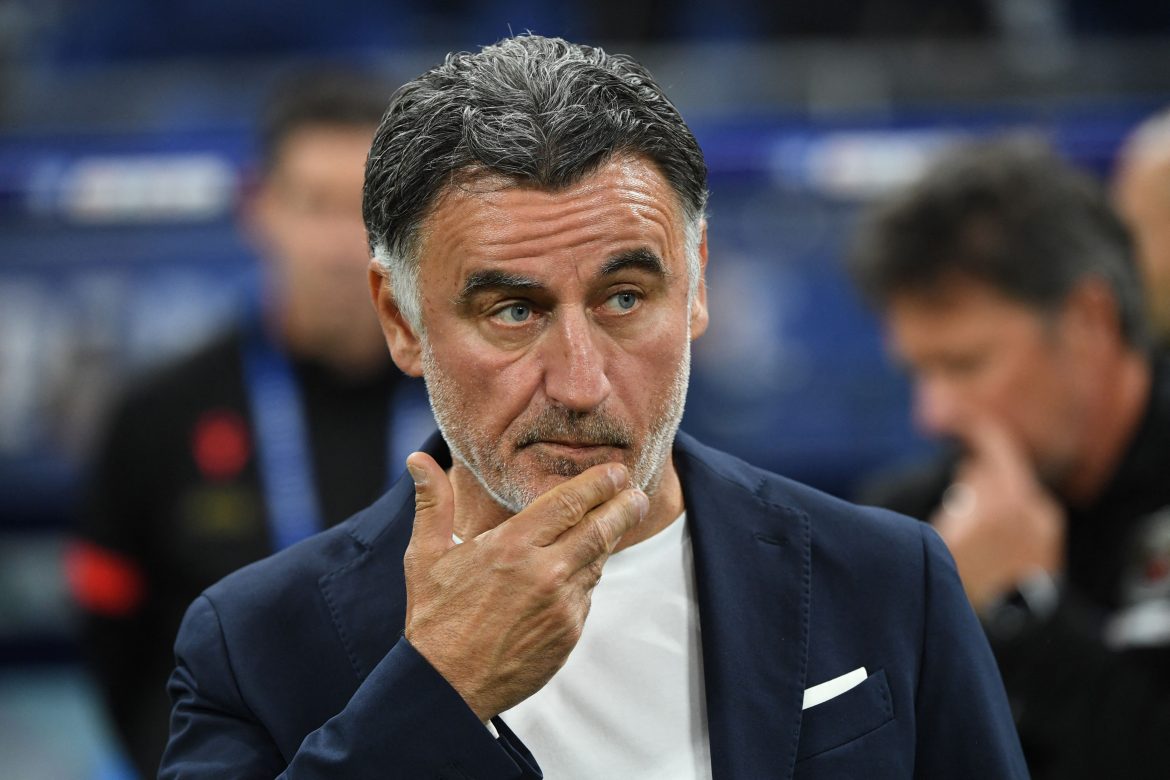 RMC Sport report this afternoon that Christophe Galtier will be at the Paris Saint-Germain training ground next Monday for the start of pre-season, as he awaits confirmation on his nomination as Mauricio Pochettino’s successor.

His departure from Nice has now been confirmed, with Lucien Favre replacing him as the Swiss coach returns to Les Aiglons, but delays in contract termination talks with Pochettino mean PSG have not been able to get the former Saint-Étienne man’s arrival over the line yet.

Galiter is currently waiting for the situation to move forward while staying in his home in Cassis, near Marseille, but will fly up to Paris soon. The club have reached out to estate agents they work with regularly ahead of the 55-year-old’s seach for a home in the capital.

In any case, the former defender’s move to the Ligue 1 champions is only a matter of time. The 2020/21 Ligue 1 champion with Lille is set to take up his fourth job in management, undoubtedly his highest-profile challenge yet.