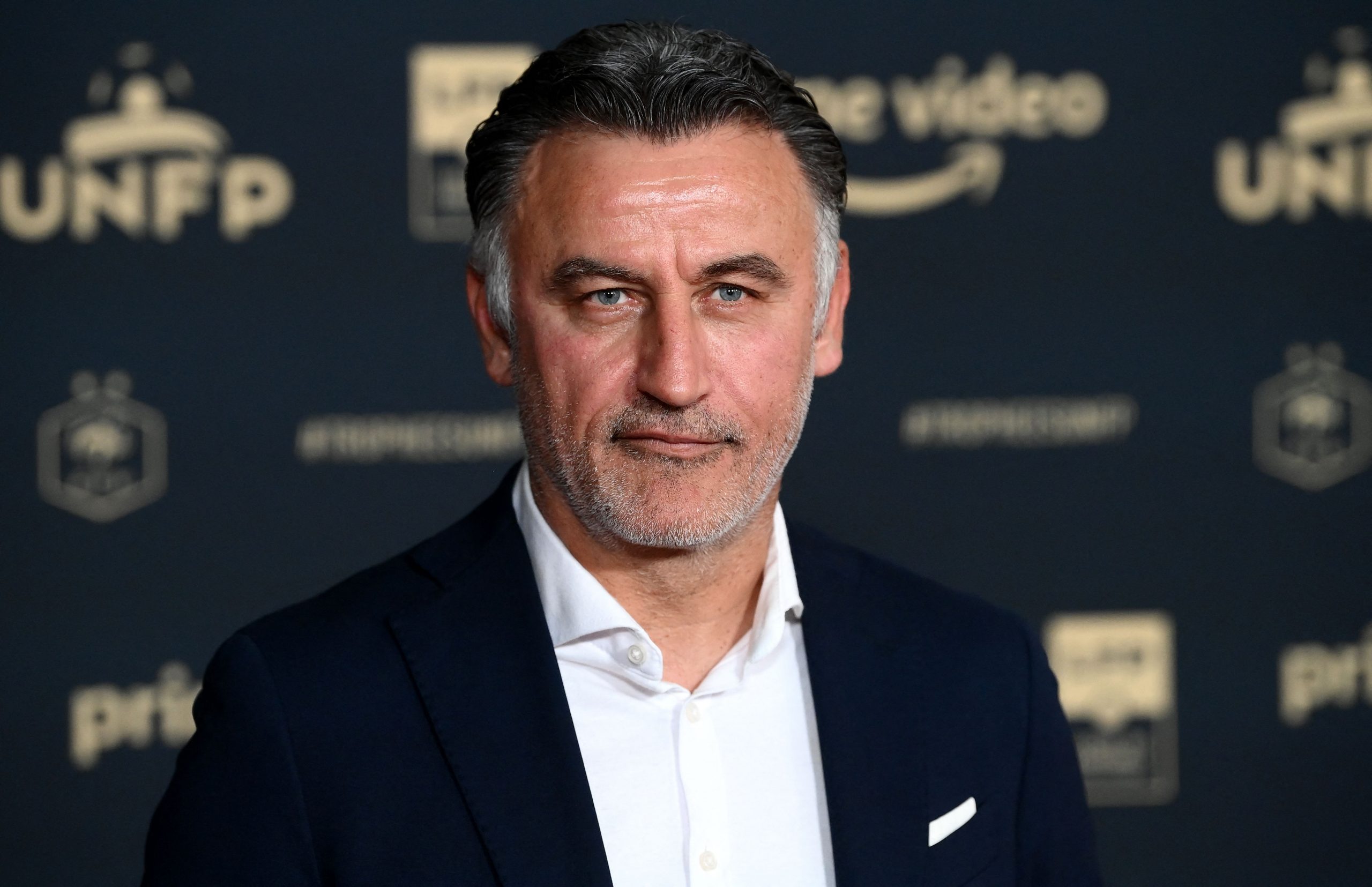 According to L’Équipe Christophe Galtier will officially become Paris Saint-Germain’s manager either on Monday or Tuesday next week, not signing a deal until the Parisian side starts preparations for pre-season.

The resumption of training in the capital will be placed under Galtier’s authority, and the official announcement of his arrival will take place immediately following it. Around the same time, the termination of Mauricio Pochettino’s PSG contract will also be made official. Whilst there is no currently scheduled press conference to introduce Galtier, it would not be until at least Tuesday.

L’Équipe have confirmed what RMC were reporting earlier this week, with Galtier set to take over pre-season preparations next week. This comes after a deal was struck between OGC Nice and Paris Saint-Germain over a €4-5m deal to secure Galtier’s services.

This is added to the cost of terminating Pochettino’s and his staff’s contracts – which is estimated to be around €15m, meaning PSG could pay up to €20m to switch managers this summer.