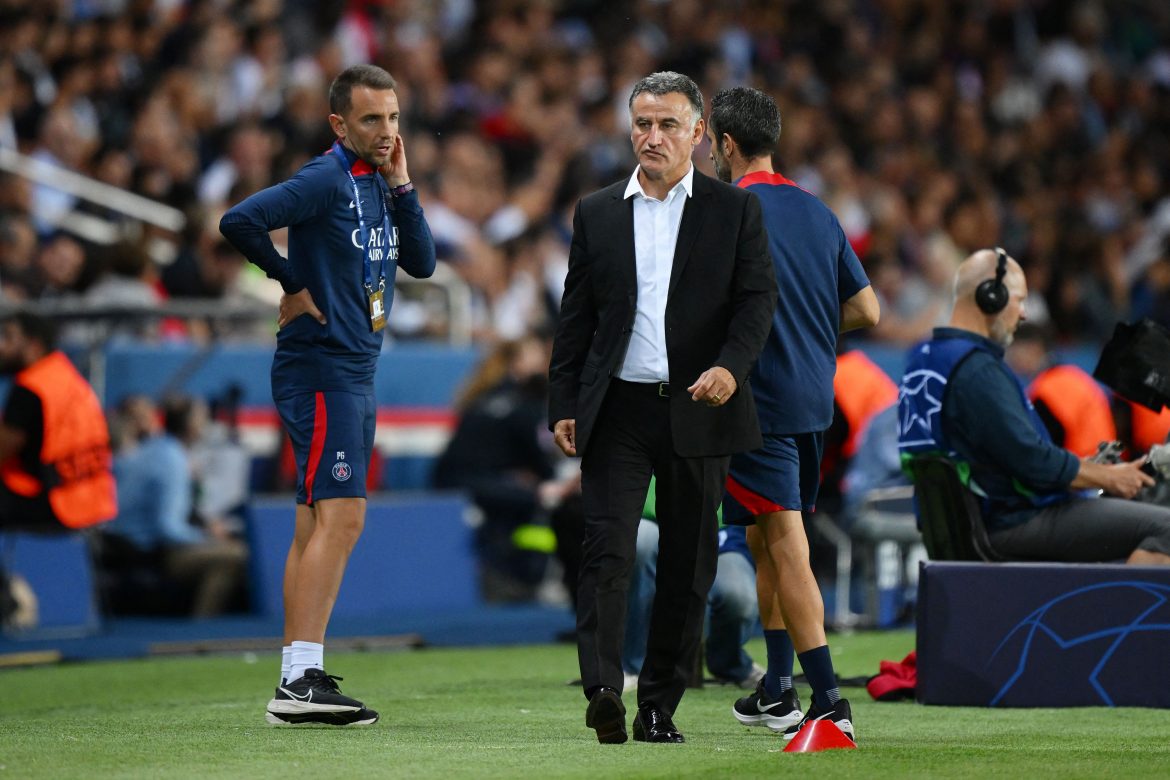 Speaking ahead of PSG’s return to Ligue 1 action against Brest, boss Christophe Galtier indicated that will not change his defensive system of a back-three despite changes being anticipated ahead of the game. Whilst the Frenchman accepts that the back-three is tiring, as it showed against Juventus in the second half – he will stick with the same system against Brest, as transcribed by L’Équipe.

In terms of managing the group, can you change the tactical system in defence tomorrow (Saturday)?

Whilst the likes of Fabian Ruiz and Carlos Soler featured briefly against Juventus, they should be set for further game-time. The manager also spoke about the need for freshness within his squad, with Champions’ League football creating the necessity of squad rotation in an especially-packed build-up to November’s Qatar World Cup.