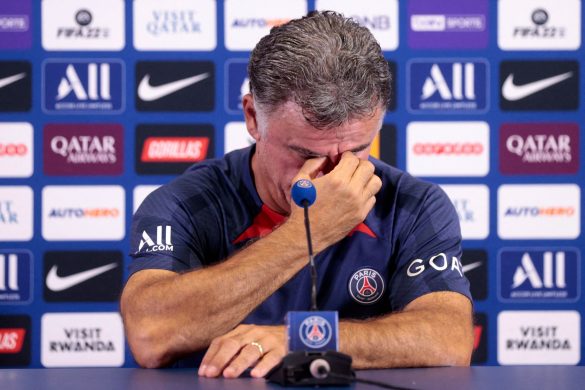 L’Équipe report that Christophe Galtier’s two-year Paris Saint-Germain contract has not been approved by the French Federation, as a result of an issue by which the Frenchman’s coaching diplomas are currently not up to date.

The FFF’s commission of coaches and educators met on July 28 and noted that the former Lille and Nice manager was to contact the federation’s technical director – ex-Lyon coach Hubert Fournier – regarding his obligations on continuous training.

The regulation states that every manager is to update their badges every three years, in Galtier’s case his UEFA Pro Licence, by taking a test alongside those taking the professional coaching diploma.