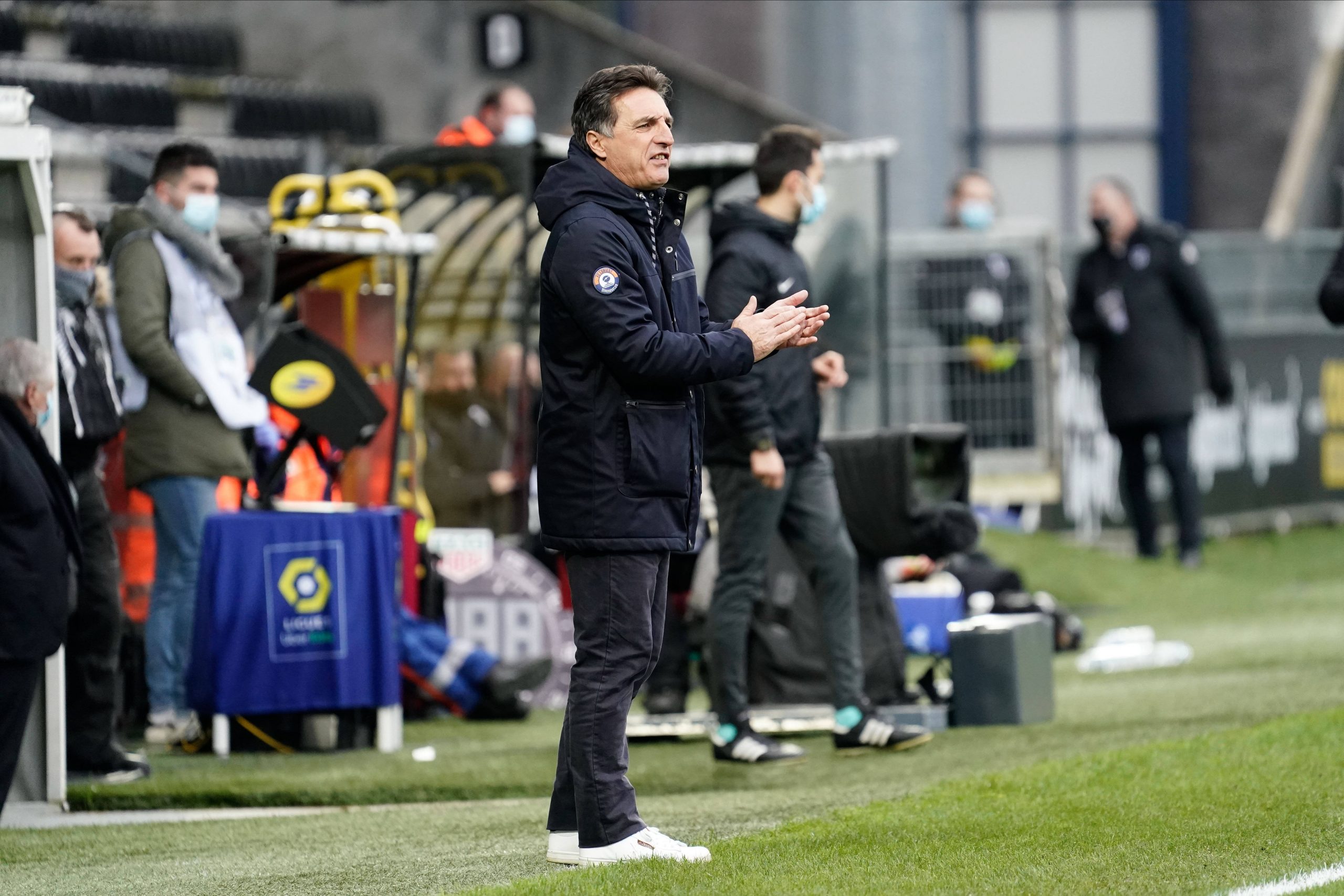 According to Ouest France Christophe Pélissier will no longer be the manager of FC Lorient next season – club president Loïc Féry informed the 56-year-old of his decision last night, with a financial agreement still to be found with 2 years left on the manager’s contract.

Pélissier has been Lorient’s coach since 2019, aiding the club in promotion to Ligue 1 – and keeping the Breton side in Ligue 1 for two years. However, after finishing last season 16th with 36 points with performances and results that were below the boards expectations – Lorient have decided to sack the former Amiens boss.

Talks are now beginning for Lorient to find an agreement with Pélissier for a mutual separation – which could reportedly cost the club between €3-4m. His coaching assistants Jean-Marie Stpehanopoli, Julien Outrebon, and Olivier Lagarde are also expected to leave with outgoing manager.

Lorient bosses are hoping to bring in a new cycle at the club in its third season in the top tier – this time with the added pressure of a fourth relegation spot.