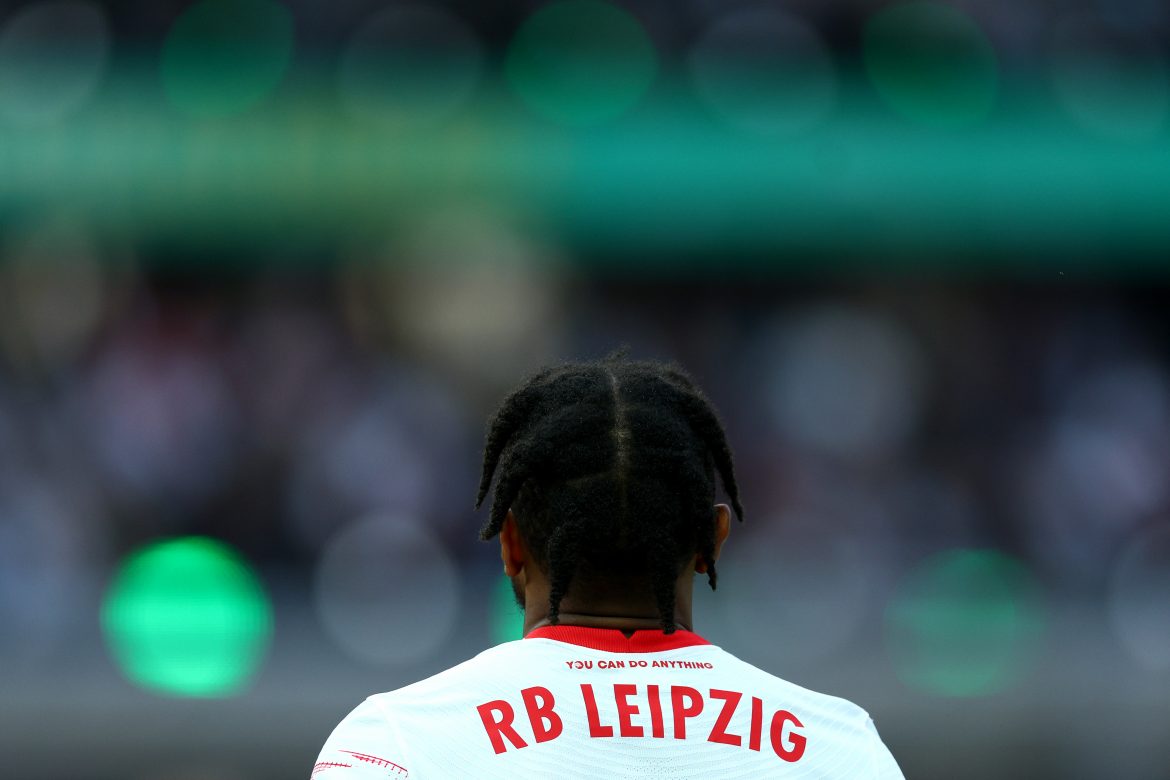 The Bundesliga club have no intention of letting go of the French international, who scored 20 goals in the league this season, and his contract expires in 2024.

The former Paris Saint-Germain man is nevertheless interested in the Premier League, although he is not convinced by the Newcastle project.

Chelsea have been interested for the past few months and could be the first of the English clubs to submit an offer, with Manchester United not far behind.