Christopher Nkunku to remain at Leipzig this summer 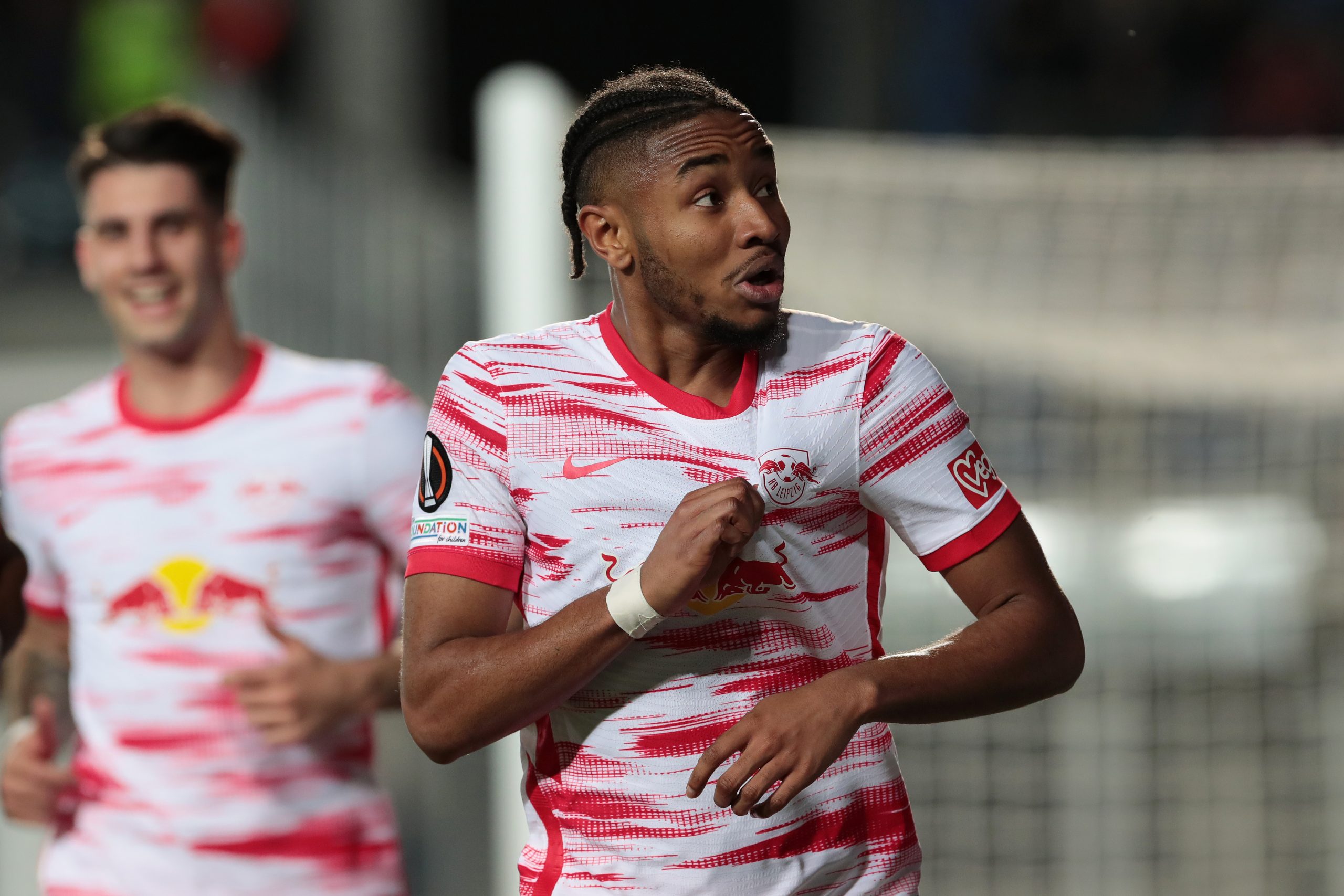 Speaking to Sky Sport – translated in L’Équipe – after Leipzig’s 2-1 win over Union Berlin in the German cup semi-final, club president Oliver Mintzlaff has closed the door to a departure for French forward Christopher Nkunku.

Mintzlaff insisted that “Nkunku will be our player next year”, but nevertheless conceded that “in football, nobody is unsellable”.

The former Paris Saint-Germain man, who recently earnt his first senior caps for the French national team in March, has impressed this season with 30 goals in 45 games in all competitions.

The 24-year-old forward is under contract until 2024, and if his club president is to be believed, a return to the French capital now appears unlikely.