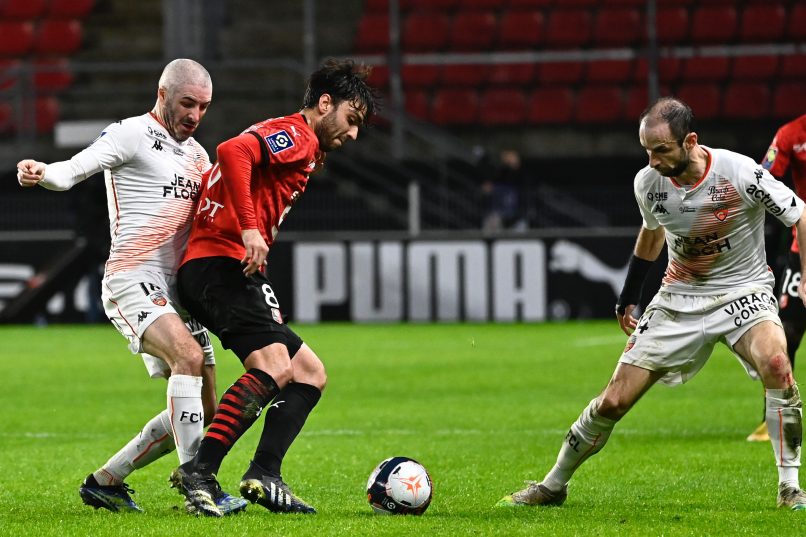 La Liga side Mallorca have announced this morning that French midfielder Clément Grenier has joined the club on trial.

The former French international had left Rennes at the end of last season when his contract expired after a three-year spell at the Roazhon Park.

Up until now, the 31-year-old had been keeping in shape this season at the Lyon training ground, at the club where he came through the youth academy and spent the first nine years of his career.