Clément Grenier to renew at Mallorca 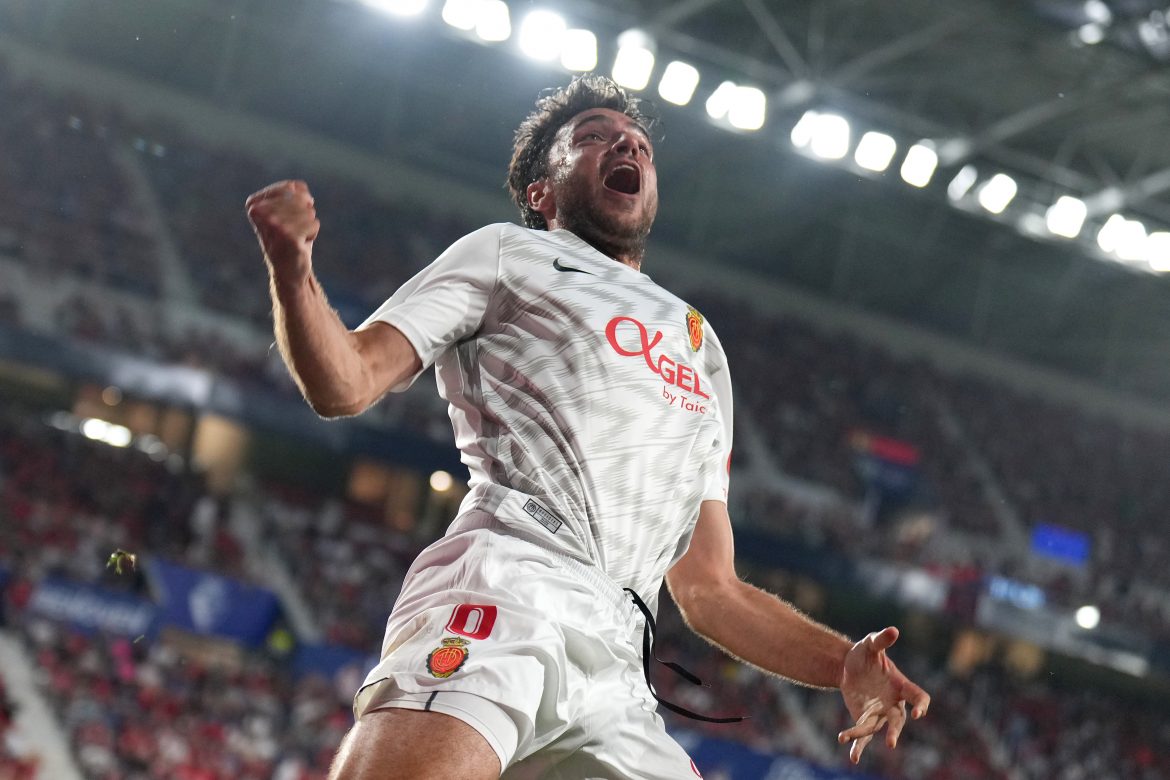 Goal are reporting that former French international Clément Grenier (31) is set to renew his contract with Mallorca, having joined on a free in March and helped them maintain their La Liga status.

After his contract at Rennes expired last summer, Grenier trained at former club Lyon before joining Mallorca at the start of March. Since his arrival, he has made 5 La Liga appearances, scoring once, as the side finished 16th in the league and just a single point above the relegation zone.

It was his single goal that was the most pivotal and ensured that they stayed up. That contribution now looks to have earned him an extension according to Goal.

Having begun his career at Lyon, where he made 116 appearances, Grenier went on to play for Roma EA Guingamp, and Rennes. Between 2013 and 2014, he also made 5 appearances for the French national side.