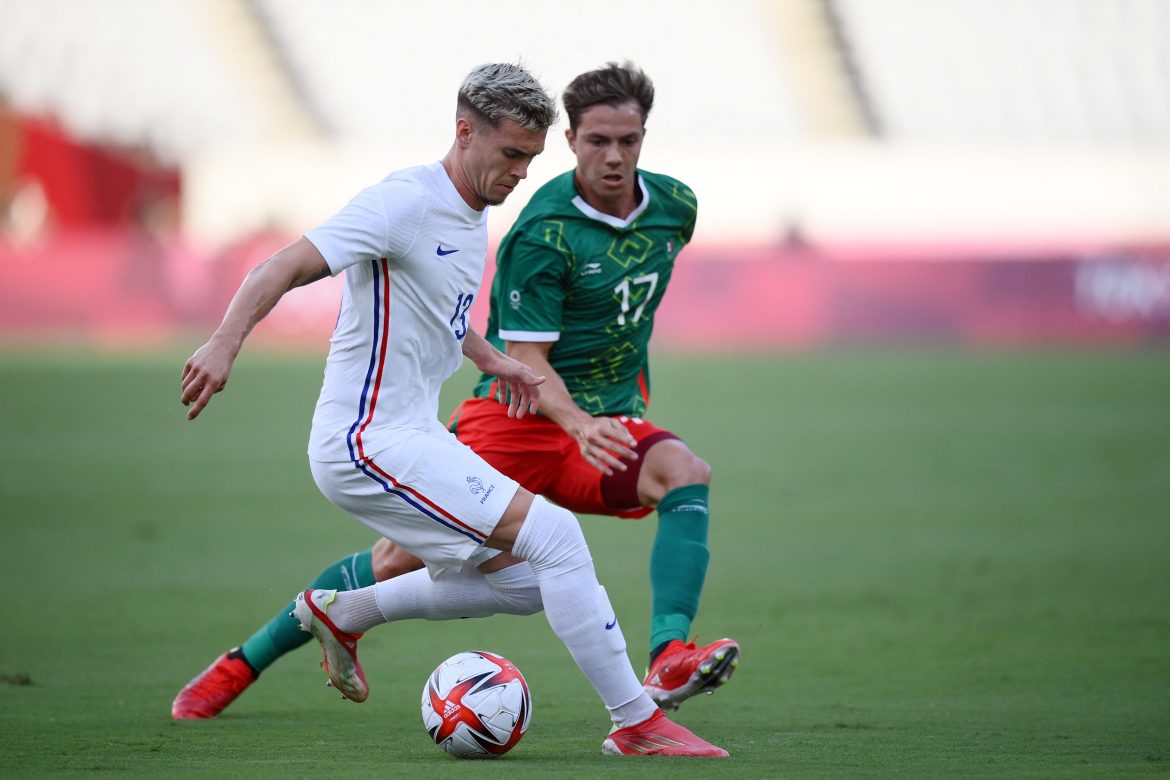 L’Équipe report this afternoon that French right-back Clément Michelin has arrived in Bordeaux to complete his move to Les Girondins, who he will join on an initial loan deal with an option to buy.

The 25-year-old will join from AEK Athens, where he has been playing for the last year after joining from Lens, and sign a three-year deal should his move be made permanent at the end of the season. Michelin was notably part of France’s Olympic squad last summer.

Bordeaux are still waiting to have the contracts of their other summer signings – Yoann Barbet, Jonas Lössl, Vital Nsimba – approved in the wake of restrictions imposed on them by the DNCG, French football’s financial watchdog.

Having managed to stay in Ligue 2 after several appeals, having initially been demoted to the third tier over their debts, the club are now looking to build a squad that can challenge for promotion, as they try and complete their business in the final weeks of the window.

So far, they sit in second place in the league with seven points and are yet to concede a goal, with a squad mostly made up of youth academy players.