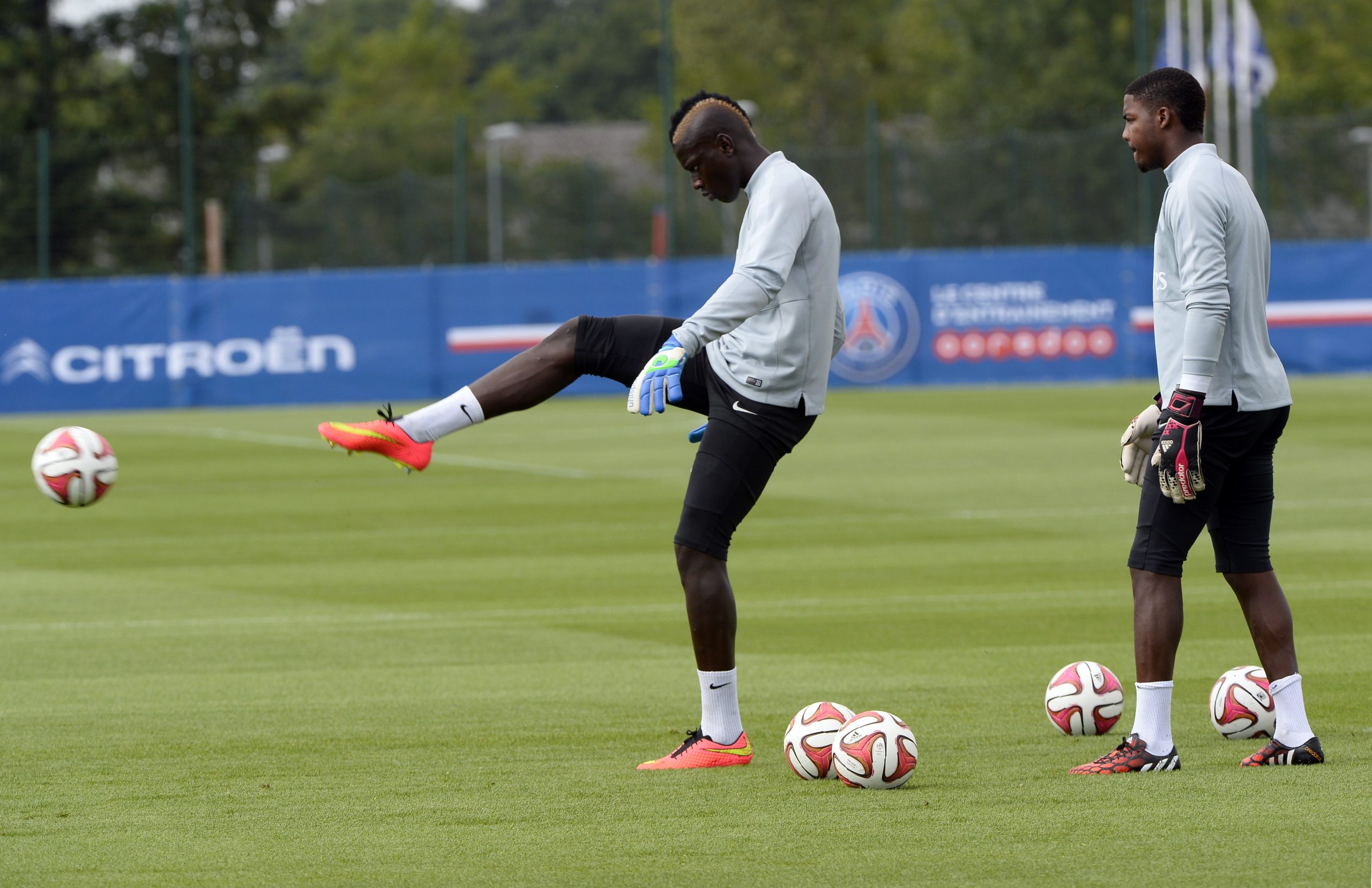 L’Équipe report this afternoon that Clermont are on the verge of signing French goalkeeper Mory Diaw from Swiss side Lausanne-Sport.

The former Paris Saint-Germain reserve goalkeeper’s contract was expiring at the end of the season, and the Auvergnat club were looking to bring in a goalkeeper this summer to reinforce their options ahead of a second season in Ligue 1.

The 25-year-old, who has also played in Portugal and Bulgaria, is now set to move back to France – the length of his contract has not yet been revealed.