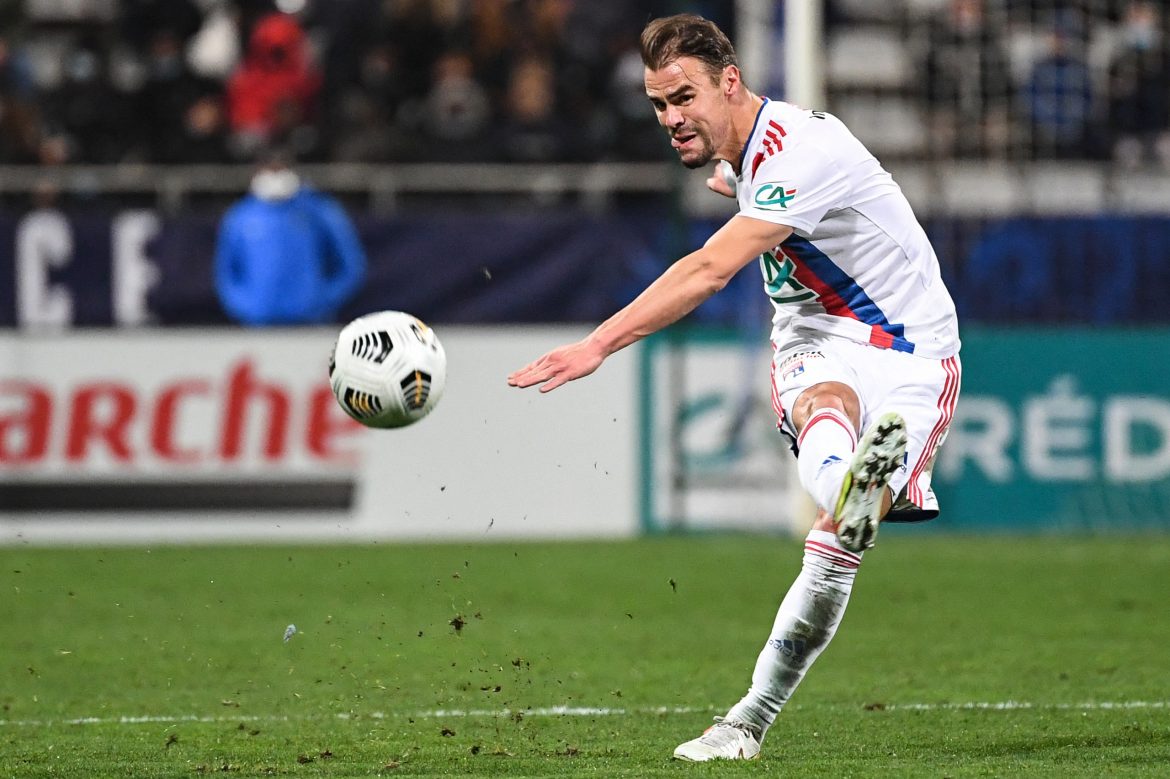 According to L’Équipe Clermont are vying for former player and current Lyon centre-back Damien Da Silva (34). Ligue 2 Metz also approached the player several weeks ago with AEK Athens having also expressed an interest in the defender. Lyon are yet to respond to Clermont’s advances.

The 34-year old joined Lyon from Rennes last summer and made a total of 20 appearances for the club last season. The Frenchman has had a career which has spanned nearly 15 years since his debut with Chamois in 2006, and has since turned out for FC Rouen, Châteauroux, Clermont, Caen, as well as Rennes. His one piece of silverware came in 2018/19 winning the Coupe de France with Stade Rennais, then moving to Peter Bosz’s Lyon side several years later.

Clermont will be looking for more defensive resilience and experience, especially following their opener against PSG which saw them concede five goals, albeit against one of the most talented squads in Europe who performed extremely well on the day.