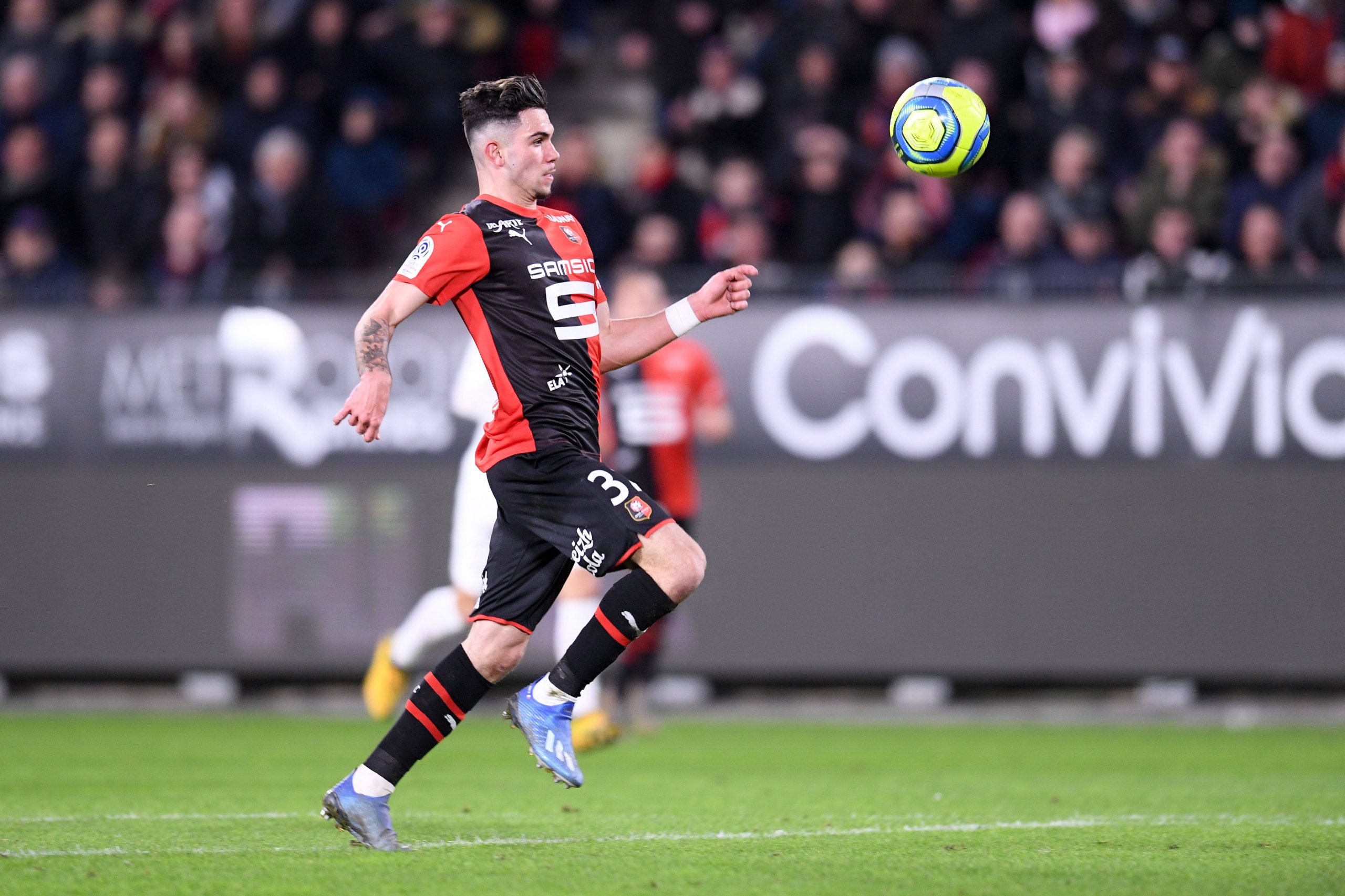 Le Parisien and Nice-Matin report that Ligue 1 strugglers Clermont have reached a deal with OGC Nice to sign winger Lucas Da Cunha on loan without an option to buy until the end of the season.

The 20-year-old Frenchman has passed a medical this morning – Da Cunha will not be allowed to play against Nice when the two teams meet in early February at the Allianz Riviera, as part of a clause in the contract.