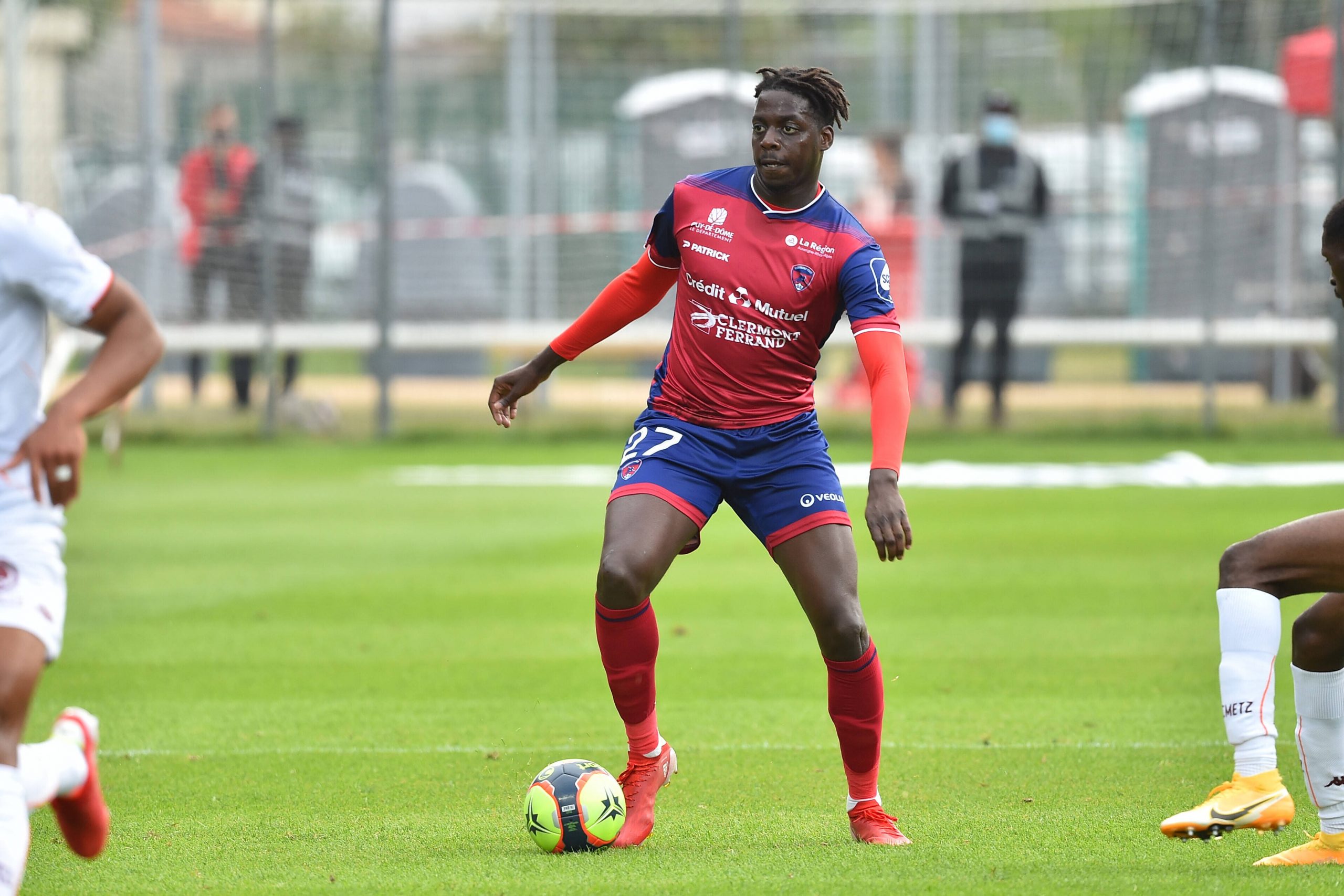 According to L’Équipe, Lille are set to sign Clermont winger Mohamed Bayo (24) on a four-year deal in a move which is valued at around €14m. The two Ligue 1 clubs agreed a deal for the Guinian striker this morning – with a medical set to take place at the beginning of the week.

Bayo is a forward that cold offer a different dynamic into Les Dogues’ squad. With a powerful physical presence the Guinea international can also drop deep in a supporting role – last year he scored 14 times in his first season in the French top tier, also providing five assists.

The former USL Dunkerque loanee has traversed France’s professional and semi-professional leagues – having made a total of 42 appearances in Ligue 2, scoring 21 goals and making seven assists and also making 14 appearances in the third tier.

Lille have been busy in the transfer market of late, having yesterday confirmed the arrival of veteran midfielder Rémy Cabella on a one-year deal. He joins Jonas Martin (32), another veteran who has signed on a free, and Akim Zedadka (27) as Lille’s most recent arrivals, alongside manager Paulo Fonseca, who has recently replaced Jocelyn Gourvennec.