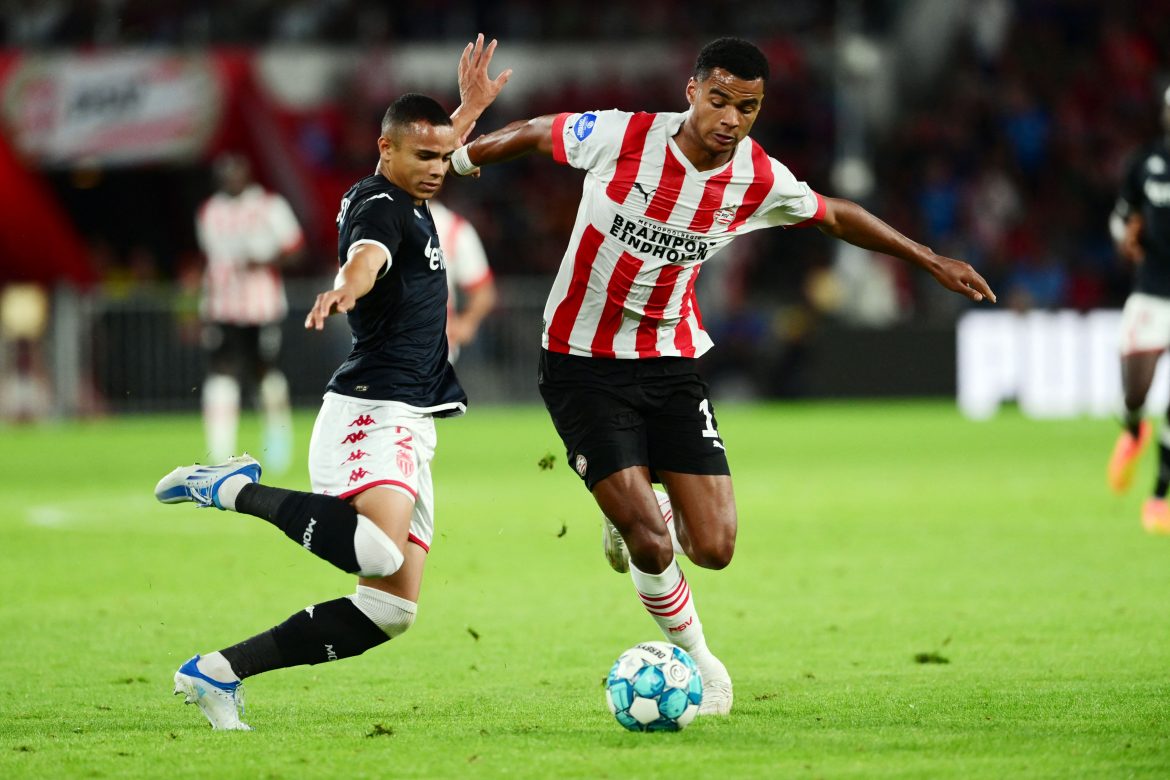 According to Santi Aouna PSV Eindhoven could sell winger Cody Gakpo (23) to Manchester United for between a sum of  €40-50m with the player also very keen on the move to the Premier League side.

It is also reported that the club are plotting a double swoop of the Eredivisie by also bringing in Ajax’s Antony, who is valued at €100m.

An inside source at United said that he is even confident of bringing in Gakpo, who has the same agent as the Red Devil’s coach, a certain Erik ten Hag.

A decision will reportedly be made after PSV’s Champions League play-off match against Glasgow Rangers to determine whether the 23-year old will stay at the club.