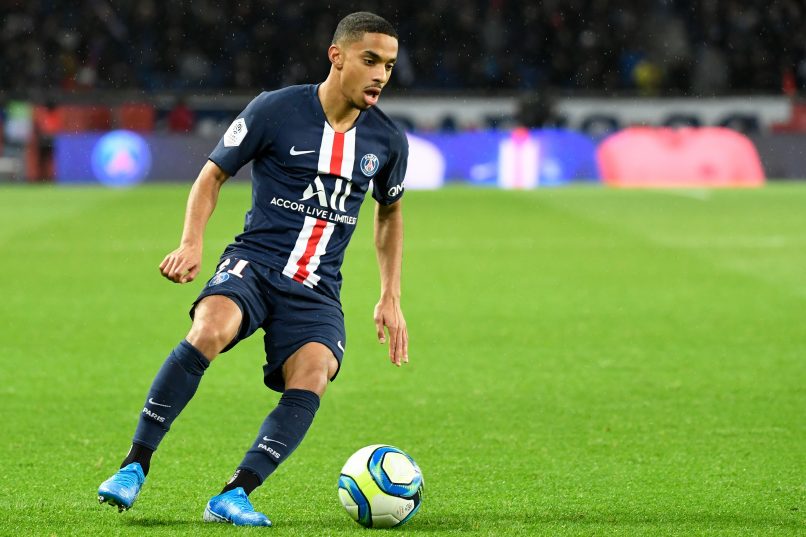 As reported by Foot Mercato, PSG’s young right-back Colin Dagba will not be leaving Paris this month.

Despite the player wanting more game time, offers from Saint-Étienne, Venezia and Real Mallorca were refused by Paris due to the 23-year-old being second choice behind Achraf Hakimi for his position.

Having emerged from PSG’s youth system, Dagba has played 76 times so far for PSG since the start of the 2018/19 season and was a particular favourite of former coach Thomas Tuchel.