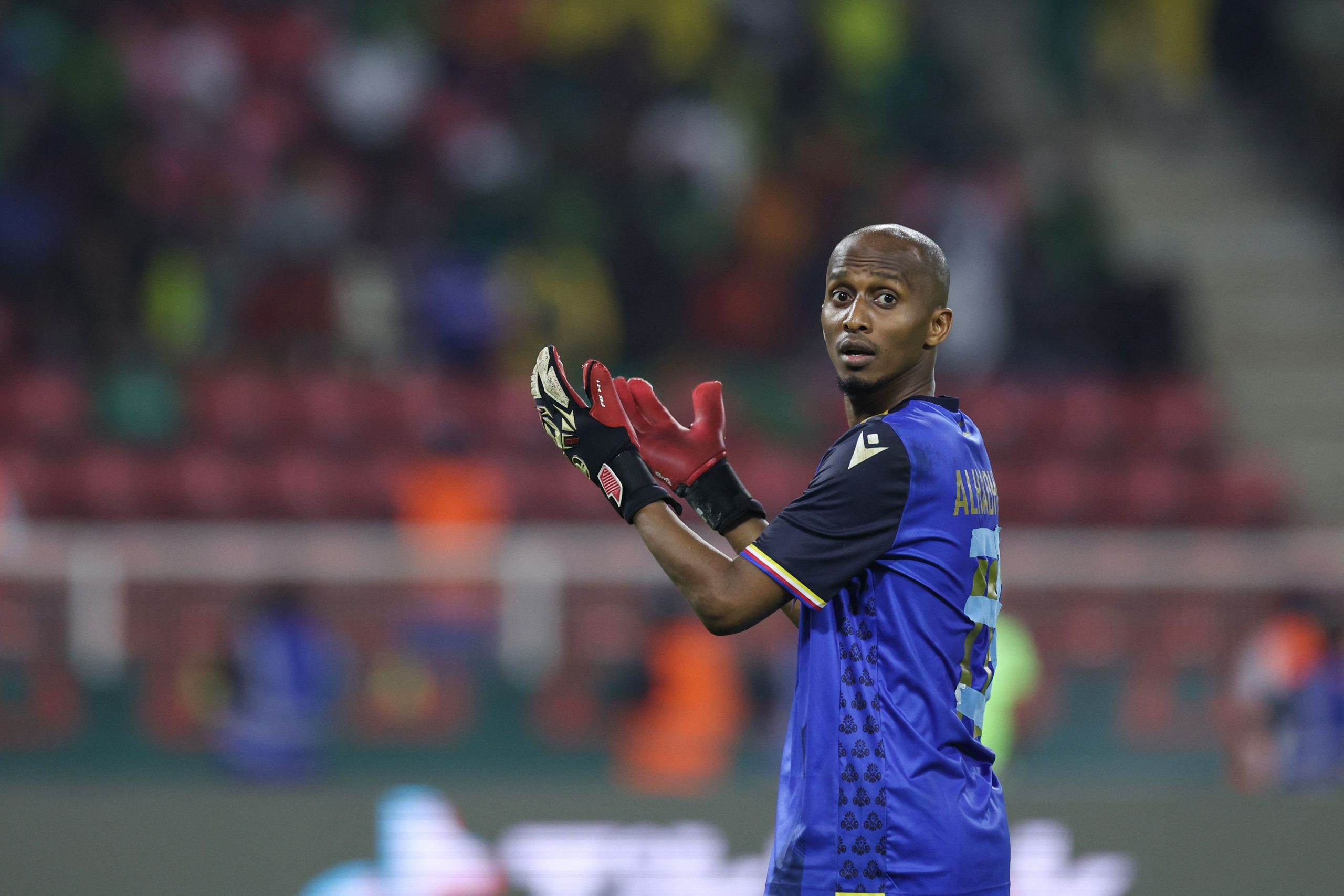 As reported by L’Équipe, Ajaccio defender Chaker Alhadhur, who famously played in goal for the full 90 minutes of his nation’s AFCON last 16 tie with Cameroon last month, will auction his now iconic goalkeeper jersey he wore during that game.

Normally wearing number three when playing in defence, Alhadhur was forced to officially wear number 16 during the game as this was a number assigned to goalkeepers, but the 30-year-old famously tapped a number three over the gold official lettering.

The Comoros international now plans to auction his shirt, complete with tape, off to the benefit of four charities. The sale will run until Tuesday, February 22nd at 10p.m on the BiddingSport platform. The player explained on Twitter:

“I had the chance to live though an exceptional moment and it was important for me that this experience could benefit causes that are close to my heart. This is why I’ll put on my Comoros goalkeeper jersey, taped on the back, worn in the round of 16 up for auction.”