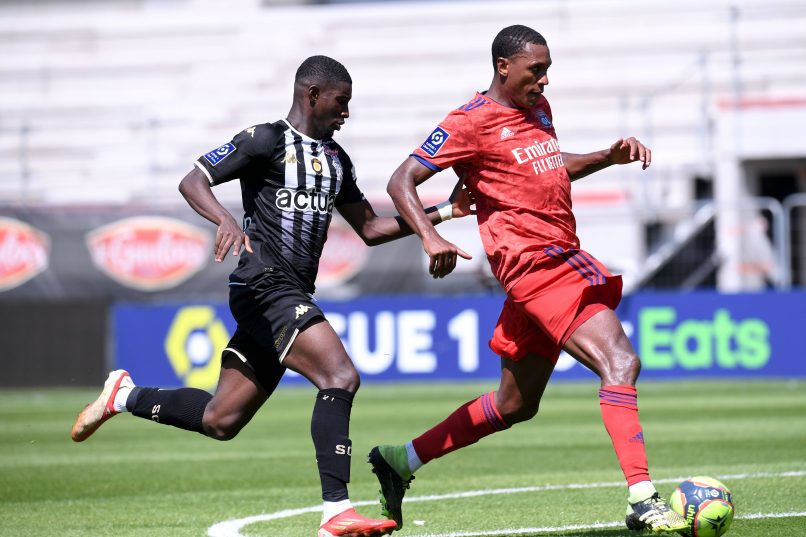 As reported by Foot Mercato, Borussia Dortmund are interested in signing Angers’ 17-year-old striker Mohamed-Ali Cho. Concrete discussions are underway between the clubs with a January signing possible, although the deal would include the player being loaned back to Angers for the rest of the season.

Cho, who has played youth level international football for both England and France and was part of both Everton and PSG academies, before impressing for Angers in Ligue 1 this season with his pace, technical skill and ability to cause havoc in opposition defences, had a €40m price tag placed on him by the club. However, as sporting co-ordinator Laurent Boissier said this week, there may be some negotiation to be had on that price. Cho has managed 2 goals in 21 Ligue 1 games this season.

Here’s all you need to know about the teenage forward.