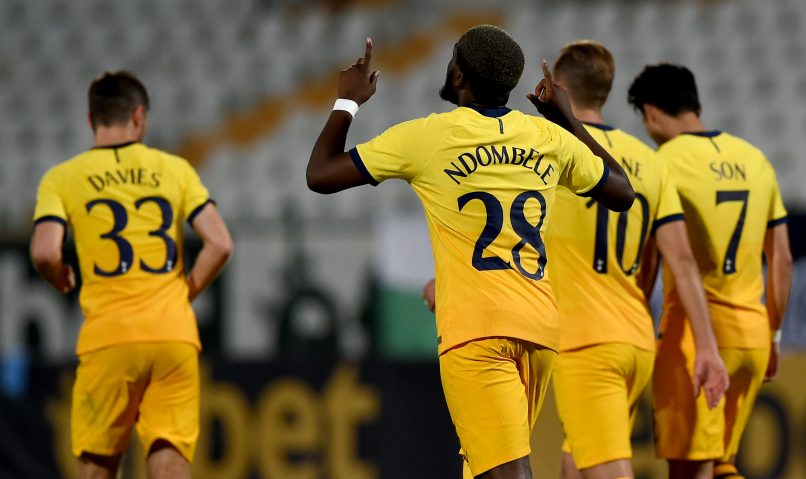 As reported by Foot Mercato, talks continue in parallel between Tottenham midfielder Tanguy Ndombele and PSG over a move and the two clubs over a transfer deal.

Discussions are progressing between Ndombele and PSG’s representatives in Paris with his contract details at the centre of talks. As Fabrizio Romano reported this morning, Spurs will only agree to a move if PSG agree to play all of Ndombele’s wages during his proposed loan period in Paris – which could end with an option to buy.

Various options remain possible to complete the deal including a player exchange but PSG have struggled to find a willing party to move away from Paris. Meanwhile, although PSG are the player’s preferred destination, interest from across Europe persists.