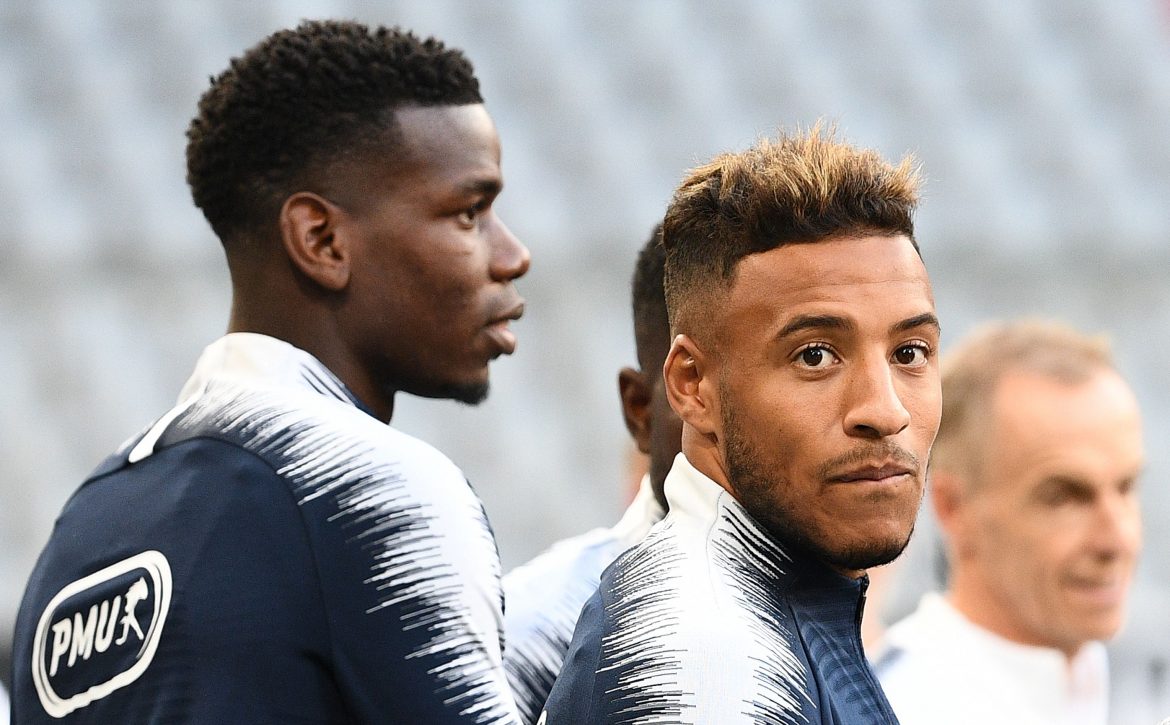 Speaking ahead of Lyon’s Ligue 1 fixture against Paris Saint-Germain which will take place on Sunday, Corentin Tolisso spoke about how he hoped to be in the France squad – despite not being selected for Les Bleus’ Nations League games against Denmark and Austria.

“I had a little hope, of course. After that, it’s true that, given the sequence of matches, everything I’ve been through, it’s perhaps a bit early. I need to get on with it, to get into a better rhythm. I’ll have to be very good to get into that squad.”

“I have to keep working. I didn’t have an easy preparation, I was injured in July, and I had to catch up quickly, and play, little by little. I was able to play a full match recently and it’s been a while… With the technical staff and the medical staff, we have put in place something so that I come back gradually. I am progressing, but I still lack a little volume. I talk about it with my family and friends, that’s what comes out: I need to do more sprints, like I used to be able to do. Mentally, being able to play one match after another is good, very good, after having had a lot of difficult moments. In my head, it frees up a lot of things.”