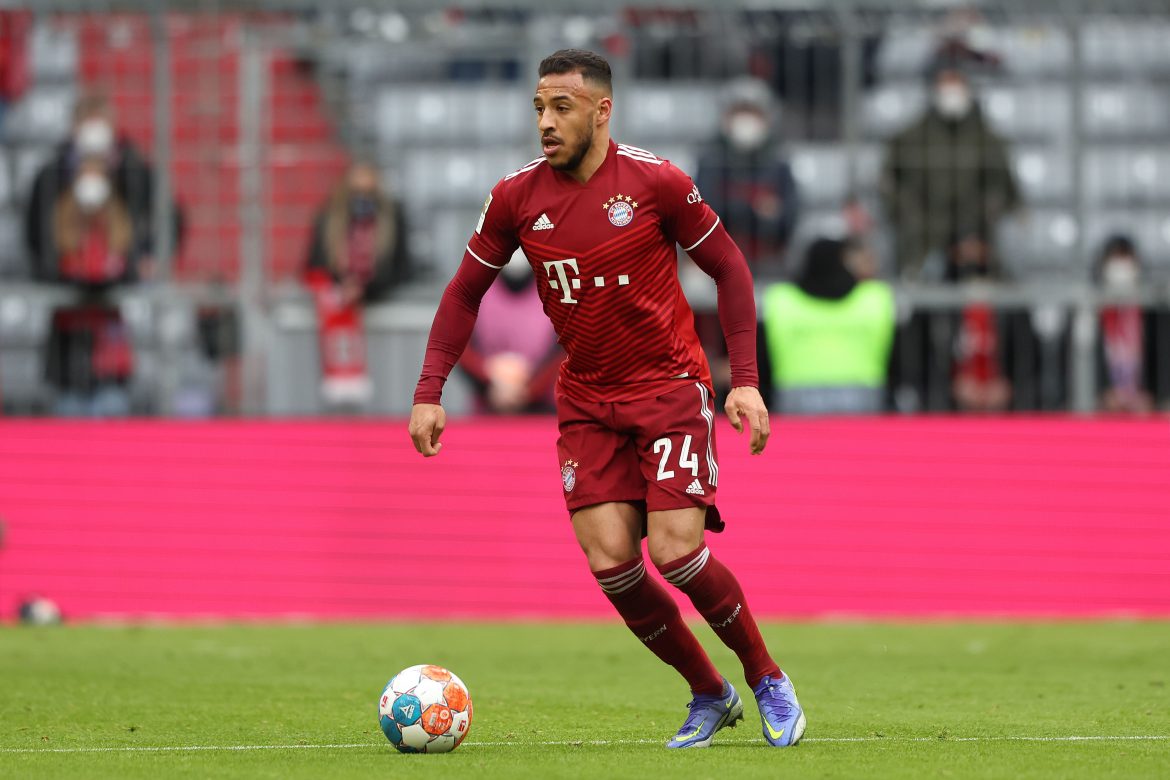 In an interview published in today’s L’Équipe after his departure from Bayern Munich as a free agent was made official, Corentin Tolisso discussed his recent struggles and his future.

The former Lyon man has had a successful five years in Bavaria in terms of titles won, but has largely struggled with injuries, failing to make more than 16 league appearances since his first campaingn. The World Cup winner is nevertheless optimistic about his future, and sees a move to England as a potential option to revive his career.

“I am convinced that [my issues] are more psychological than physical. It’s more in my head than with my body. I worked with a mental coach to put words to what I was going through. Now, I’m 5,000% convinced I can get back to a very high level physically. I’m going to do a one-month training period so that I’m ready for the start of next season.”

“I want to go play a major role in a club. To continue winning trophies. I would be interested in England, with its intensity, but I’m not ruling out any league. I know what I’m capable of. I know to what point a change in my life and in my surroundings will do me good.”