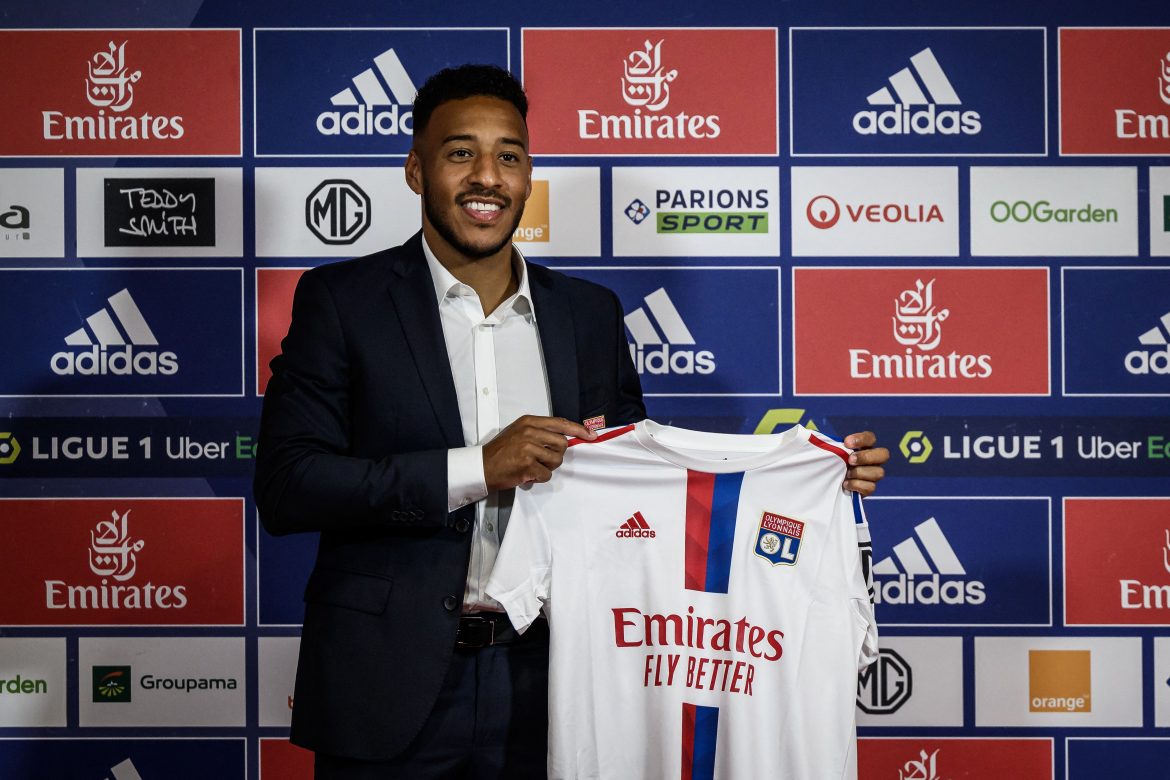 According to L’Équipe, Corentin Tolisso is set to start for Lyon against Troyes on Friday evening alongside former Caen youngster Johann Lepenant and Lucas Paquetá in midfield. Houssem Aouar is set to miss out once again amid interest from Premier League Nottingham Forest who offered the player €10m to be paid in six instalments which was rejected.

Lyon announced in July the signing of the French international midfielder Tolisso on a free transfer, the 27-year-old returning to the club after five years at Bayern Munich.

The 2018 World Cup winner signed a five-year contract with his formative club, becoming the latest home-grown player to return – after Alexandre Lacazette’s signing from Arsenal – as Lyon look to rebuild around a familiar core.

Tolisso’s five years in Germany were blighted with fitness issues, with notably a knee injury at the start of the 2018/19 season stunting his progress, after his impressive debut season which culminated in a World Cup win.

He nevertheless made over a century of appearances, scored 21 goals and won 5 Bundesliga titles. In his first four seasons in the Lyon first team, Tolisso had played 160 games.

Igor Tudor on Alexis Sánchez: “He’s not here to have a laugh”