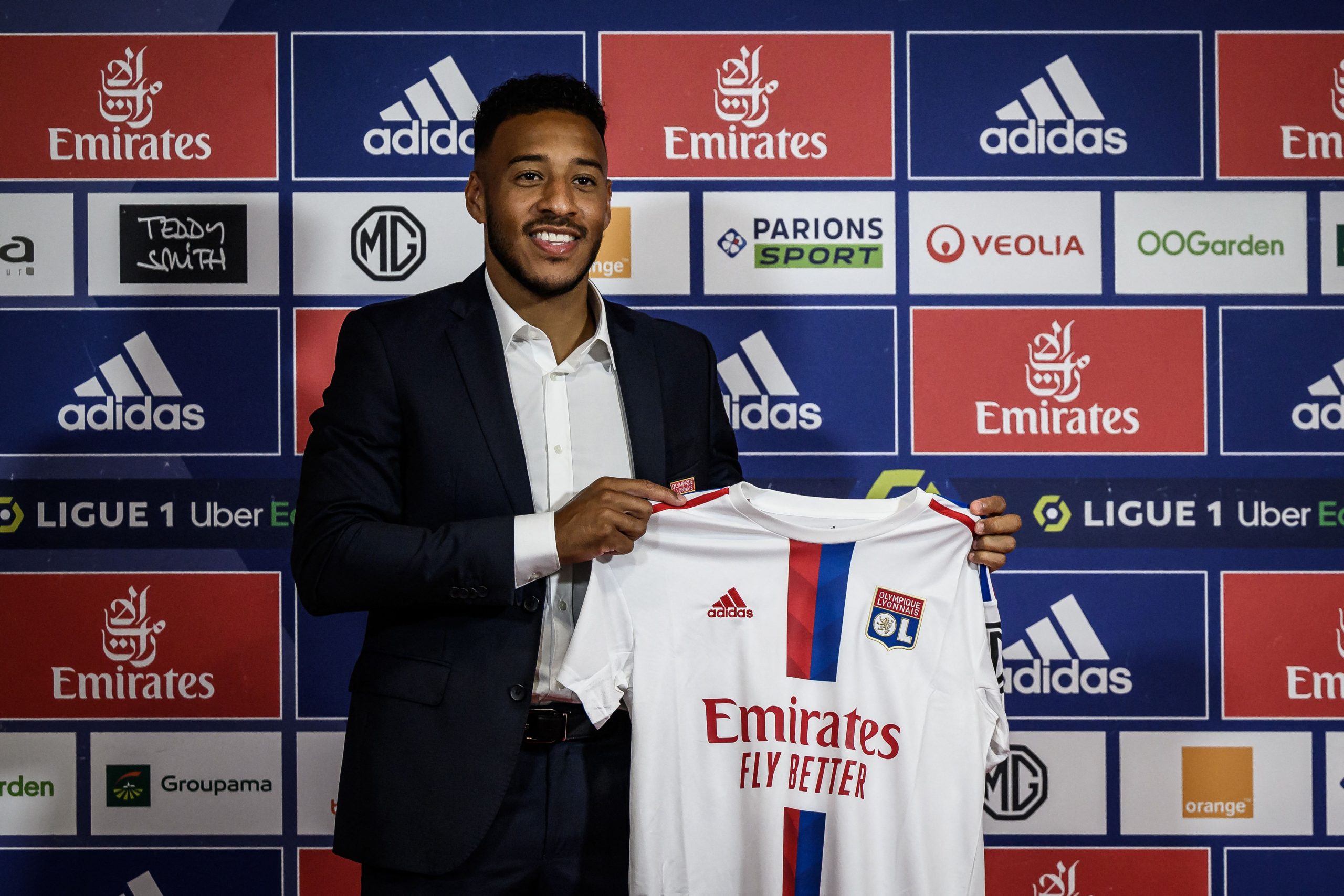 During Corentin Tolisso’s first press conference after returning to Lyon on a five-year deal the 2018 World Cup winner spoke to L’Équipe about his physical condition, after a five-year spell at Bayern Munich which was plagued by injury issues.

After being asked about how the player felt physically, Tolisso joked: “I’ve already passed the medical, which is a good thing (laughs)”. However, the newest Lyon summer signing didn’t shy away from the crux of the question that was essentially: “what went wrong at Bayern?”

Tolisso spoke honestly about his injury issues, admitting: “It’s true that I had a lot of problems, but I really think it was more a psychological and mental problem than a physical one. There were a lot of things in my head that caused me to get injured so much last season.”

Despite his honest admission over a disappointing season in Bavaria in which he only made 18 appearances, the one-time Champions League winner told the press that he in good shape ahead of the new Ligue 1 season: “Now I’ve done a lot of physical preparation and I feel very, very good. Everyone can be reassured about my state of fitness.”