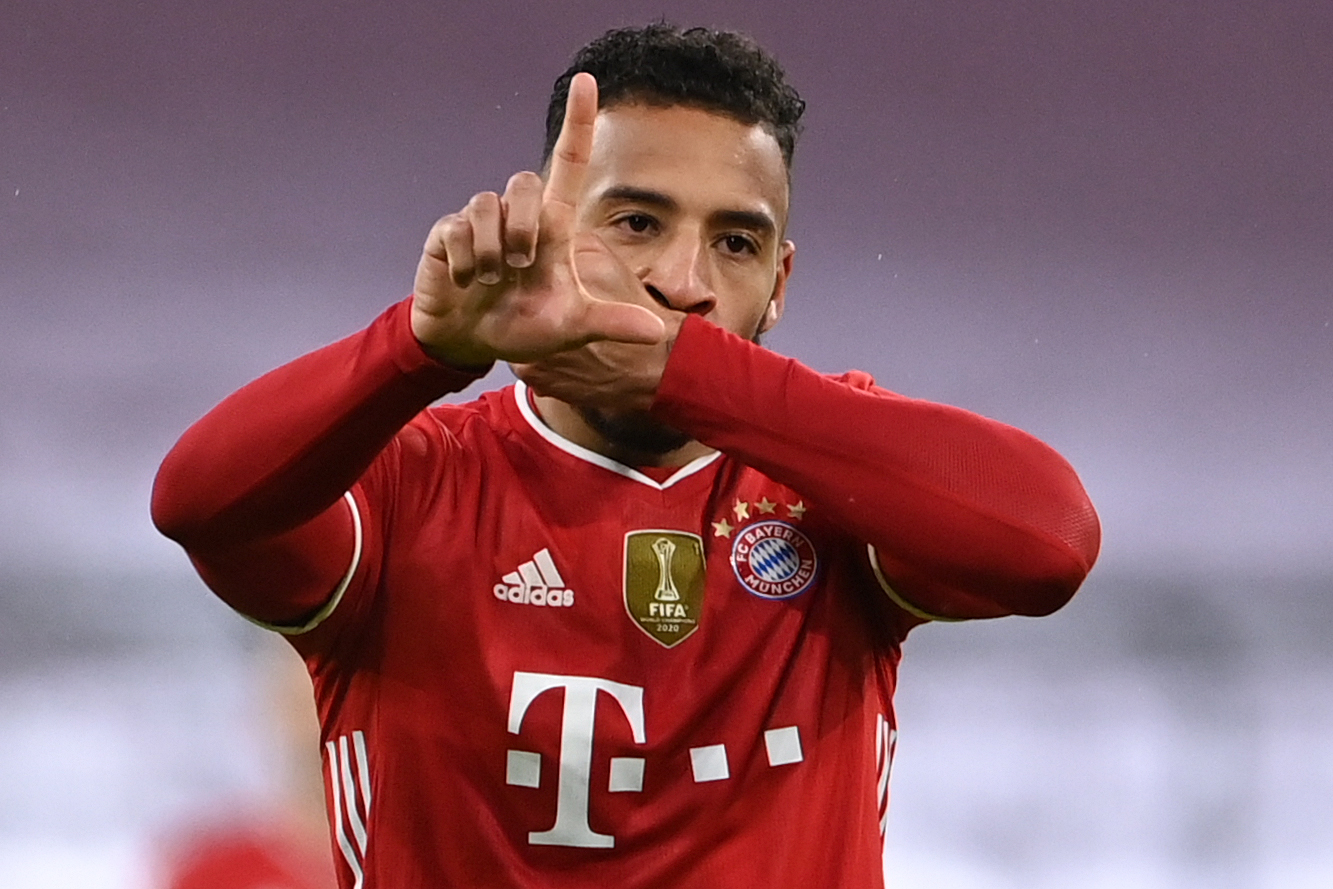 As reported by L’Équipe, Bayern Munich have not yet to taken steps to extend France international midfielder Corentin Tolisso’s contract at the club, despite increased game time and improved form of late.

Bayern coach Julian Nagelsmann is a fan of Tolisso’s talents and profile, say the paper, and Tolisso will not leave in January despite previous reports suggesting he was surplus to requirements.

His future will instead be decided in the spring with clubs in Spain and England tracking the 27-year-old former Lyon player whose contract is up in the summer.