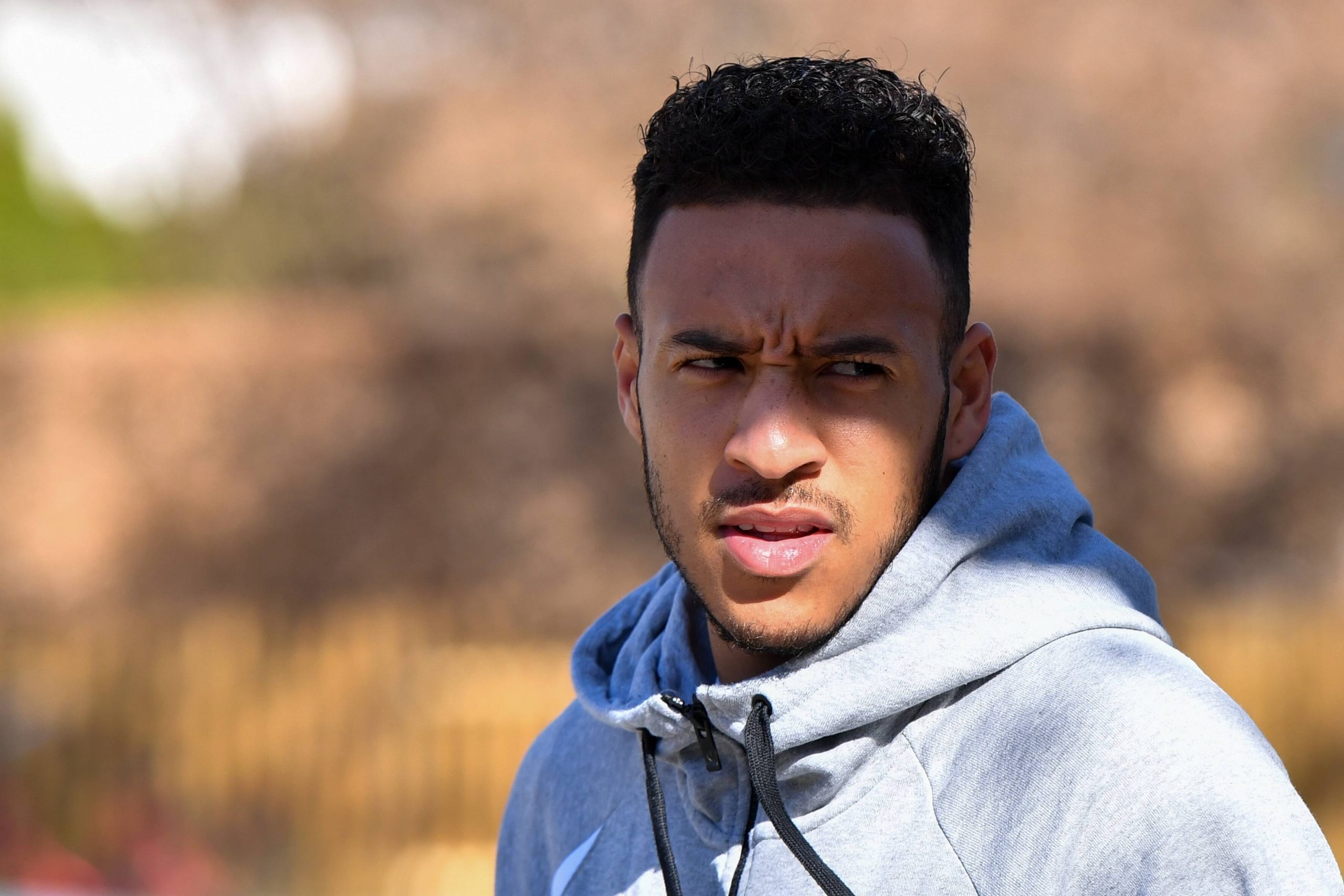 Lyon midfielder Corentin Tolisso had to leave the field at halftime due to a knock in the mega encounter against Paris Saint-Germain on Sunday.

According to what is reported by L’Équipe, Tolisso underwent medical tests on Monday. But the first medical examination did not reveal anything serious concerning Tolisso’s injury. The report suggests that the 28-year-old midfielder, having come off the pitch during halftime, felt the pain in his backside.

He could’ve continued to play with the pain. But considering his history with injuries, Tolisso was understandably unwilling to take any risk. As the report suggests, the player will undergo additional tests on Tuesday to evaluate the credibility of the first test.

Since the start of the 2022/23 season, the Frenchman has made eight appearances in Ligue 1. The report anticipates that he could take a few days off before resuming training with the group at the end of the week. Lyon play their next game against Lens after the international break.