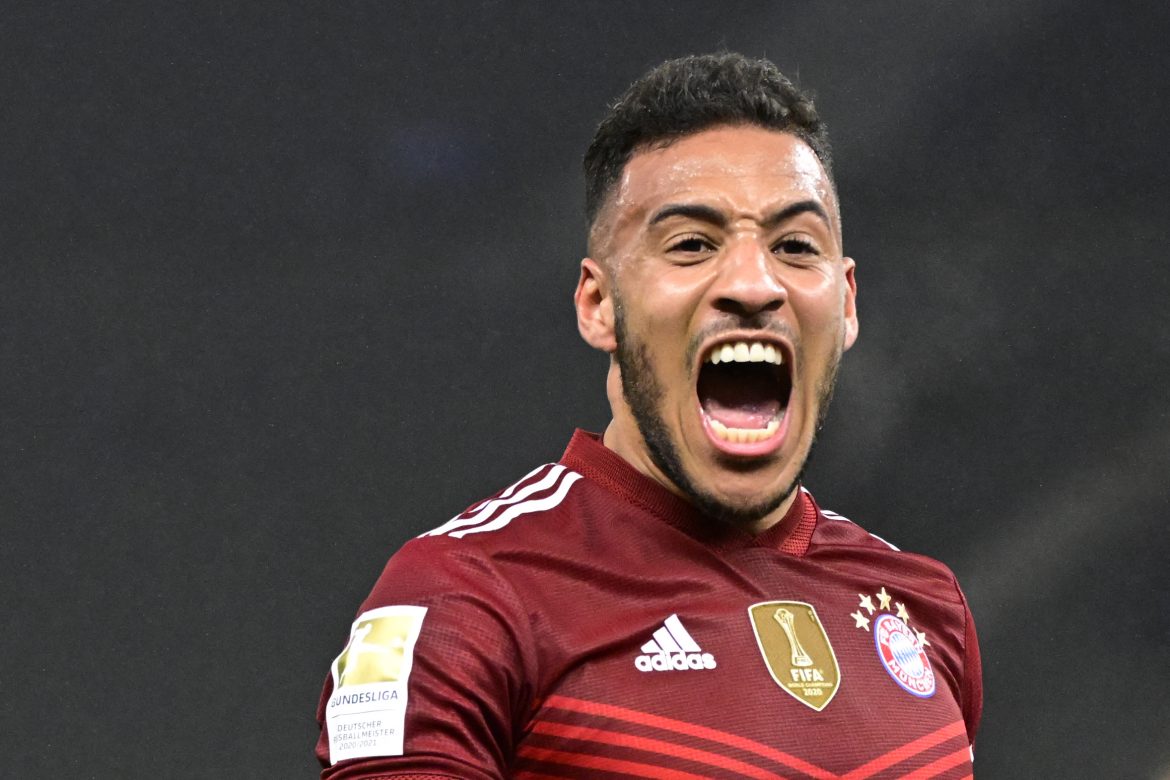 Foot Mercato report this afternoon that Corentin Tolisso’s return to Lyon is gaining ground, with the 27-year-old midfielder open to listening to the club’s offers.

With Alexandre Lacazette’s return after five years now official, Lyon are continuing their new policy of building around home-grown players by looking to bring back Tolisso, who recently left Bayern Munich on a free.

The World Cup winner has impressed but also struggled with injuries in Bavaria, but his formative club are keen on having him back as part of a new spine, in reaction to a disappointing season that saw Les Gones miss out on Europe entirely.

The player himself has been in Lyon to speak to the club management, as president Jean-Michel Aulas, director Vincent Ponsot and head scout Bruno Cheyrou all in agreement over having Tolisso as a summer transfer target.

Lacazette has spoken to his former teammate on several occasions to convince him to join. More talks are set to take place, with Tolisso accepting to hear the offer. He has already returned to France to keep his fitness up.