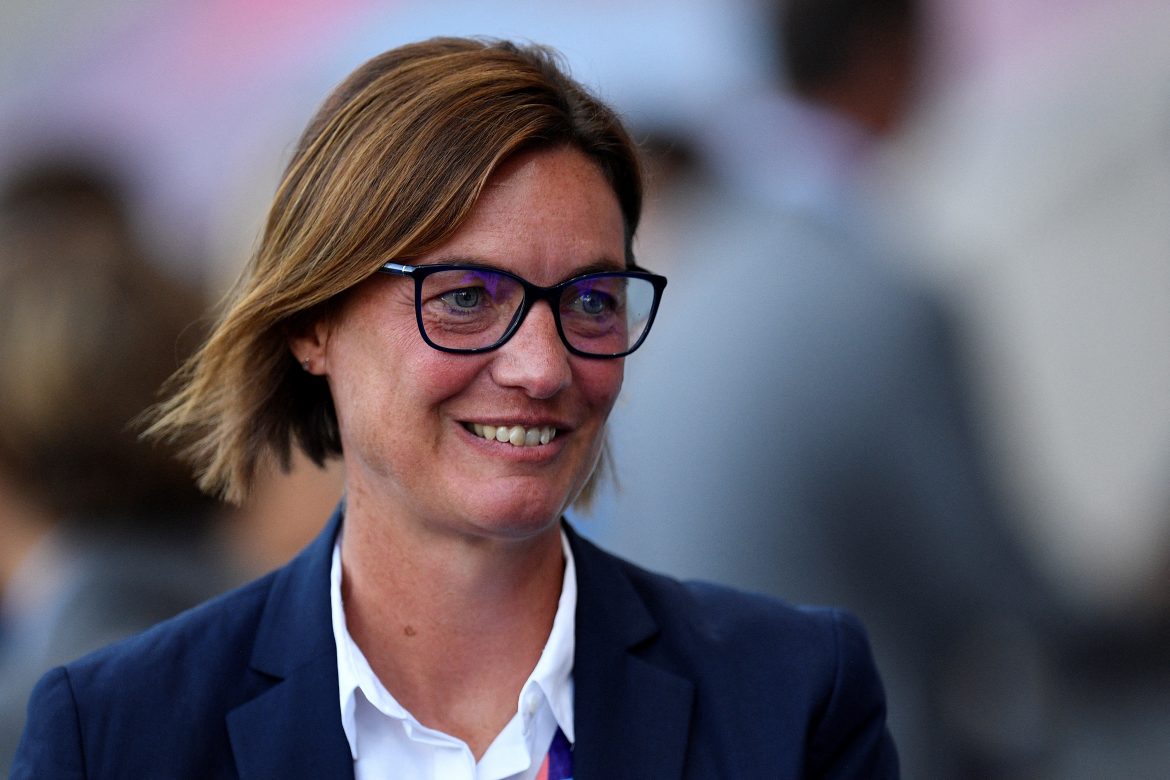 Following France’s extra-time triumph over Euros title-holders Netherlands tonight, manager Corinne Diacre spoke to broadcasters Canal+ about her side’s qualification for their first ever Euros semi-final, which will see them face Germany on Wednesday night. Les Bleues ultimately required a penalty to break the deadlock, having dominated the game and done everything except put the ball in the back of the net.

“Very satisfied of course. And also relieved because my players gave a lot too, we had a lot of trouble with an exceptional keeper this evening. The girls never let up and I find that amazing, it’s great. We weren’t thinking about it (the quarter-final curse) very sincerely, it’s you with the statistics. That, that belongs to the history of the Fédération. It’s true but it doesn’t belong to us, to this group today. We have no reason to dwell on this negative point which could well have made us fail in that game. We persevered despite everything and the perseverance paid off tonight, the team who attacked most was rewarded, in my opinion. Now, it’s just one step. We will recover. When you win, you recover much faster than when you lose. We will do what we have to.”

Kadidiatou Diani: “Today we managed to break the curse”