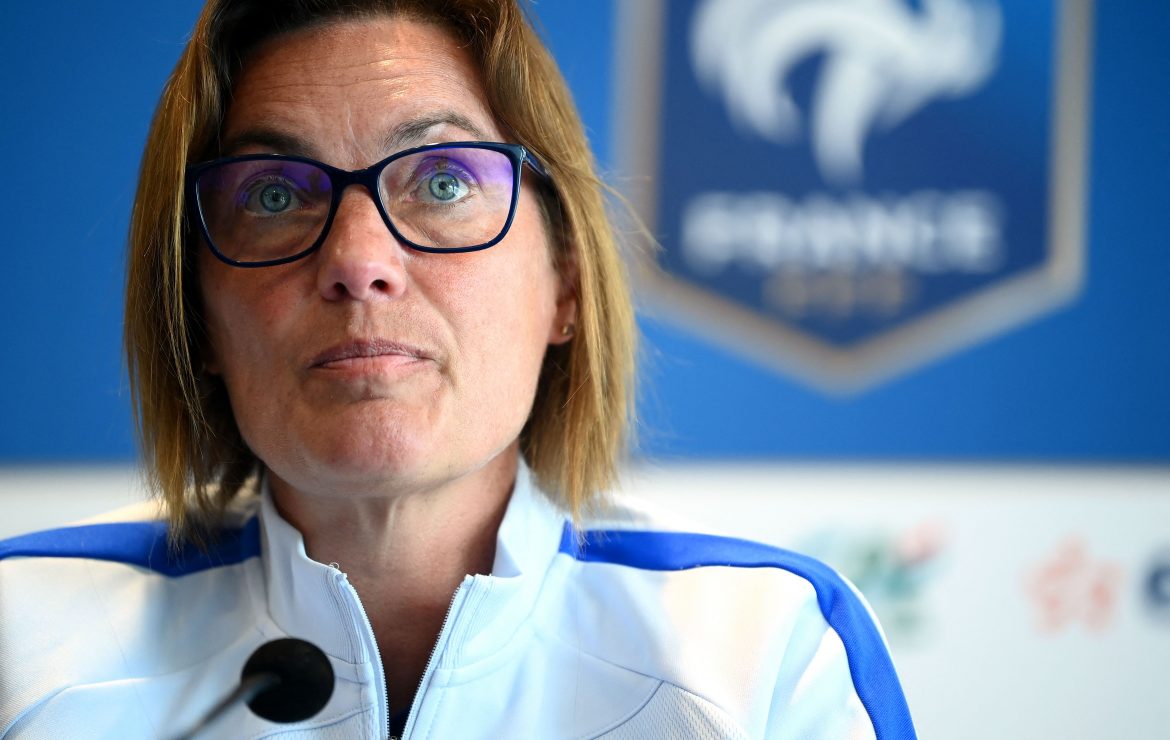 As reported by L’Équipe this morning, the President of the French Football Federation Noël Le Graët indicated that the French Women’s national team coach Corinne Diacre will ‘surely’ be kept in place until the 2023 World Cup. Diacre’s contract runs out after this summer’s Euro 2022 which began last night as hosts England beat Austria 1-0 at a packed-out Old Trafford. orrC

Le Graët has put his faith once more in Diacre, who has gone through a series of controversies with a management style that has often been criticised as bullish and harsh on the dressing room’s morale. This included 2019’s events surrounding the notable absences of Kheira Hamraoui and Marie-Antoinette Katoto (the French league’s top scorer) – in a World Cup year which saw France’s dressing room in tears, and ended up with Les Bleues exiting the tournament at the quarter final stages.

This year’s controversy surrounding  the non-selection of Amadine Henry sparked a war of words between Lyon’s coaching staff and Diacre – who was accused once again of treating national team players with contempt.

However, the FFF president has always stood firm by Diacre – and his latest admission suggests that bar any disaster at Euro 2022, Diacre should remain in post until the 2023 World Cup in New Zealand / Australia.