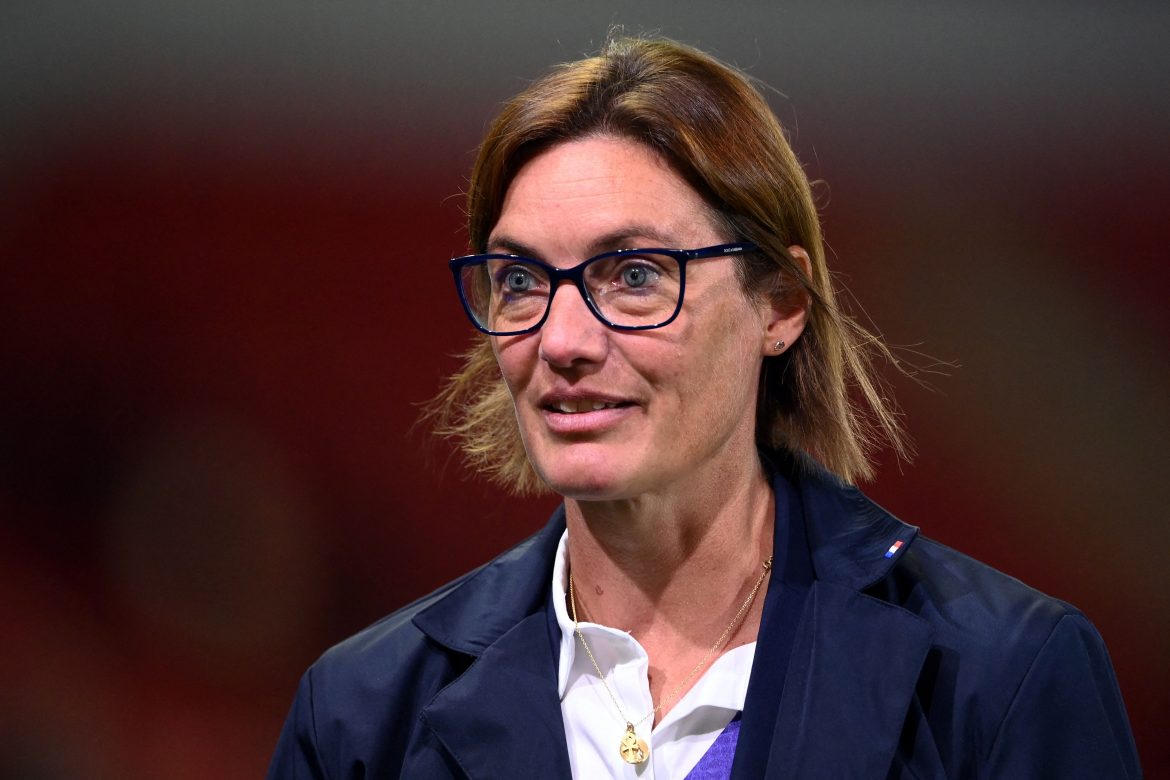 Ahead of tonight’s Euro 2022 quarter-final against 2017 winners the Netherlands, France boss Corinne Diacre spoke to the press yesterday about Les Bleues’ first knockout game of the tournament and discussed France’s historic problems in major quarter-finals. Indeed, the French women’s side have fallen at this hurdle in every European Championship since 2009. Her words were transcribed by L’Équipe.

It’s been 10 years since France have reached a semi-final. Do you feel there is a different way of preparing for this quarter-final?

We want to have a good experience of this tournament together. We’re looking forwards. We’re aware of the past, obviously. Not all the players have experienced these last ten years. We’re focused only on this competition. We’re focused on the future, a near future with a match tomorrow (Saturday).

Are the Netherlands favourites for this match?

From my point of view, we have a football match to play tomorrow. They are the title-holders. If there has to be a favourite, it’s probably them. Especially since we can’t stop repeating that we can’t get past the quarter-finals so I doubt that we’re favourites for tomorrow.