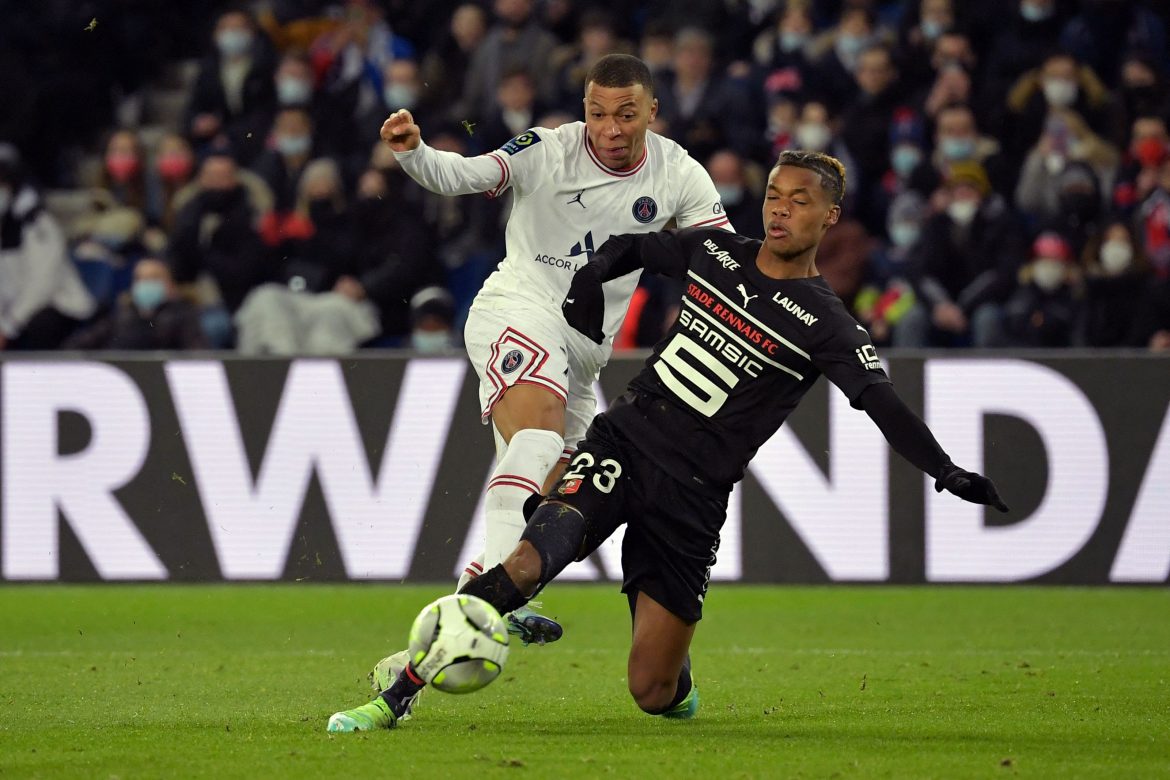 As reported by Le10Sport, PSG have been considering an approach for Rennes centre-back Warmed Omari, but face competition with many a European club also interested in the 22-year-old defender.

Omari was one of the surprise breakthrough players of the Ligue 1 season last year having been handed more game time than expected amid injury and poor form new signing Loïc Badé, with Rennes under-resourced at centre-back overall. Omari formed a solid partnership with Nayef Aguerd before the Moroccan international left for West Ham this summer. Meanwhile, Omari is yet to feature for Rennes this term due to injury.

Luis Campos, PSG’s sporting director, is a fan of the player and was monitoring him this summer. For now, Paris’ interest remains informal and no concrete steps have been taken to sign the defender. However, in theory, with PSG at least one defender short after failing to secure the signing of Inter Milan centre-back Milan Škriniar this summer, Paris could be tempted to use their ‘joker’ to sign Omari – an ability each French club has to make one signing outside the transfer window.