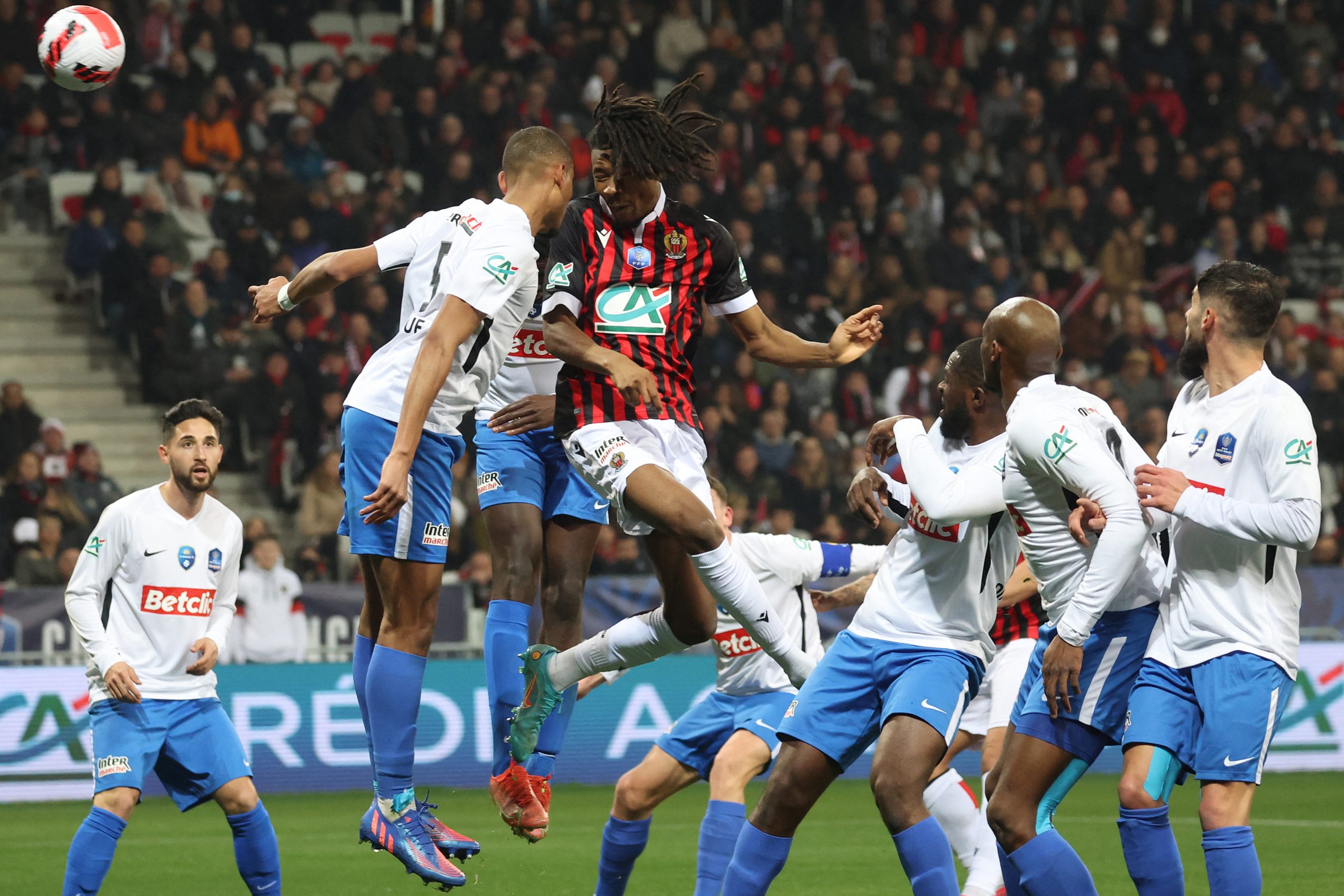 With a 12-point lead over third-place C’ Chartres Football, Youssef Chibhi’s men can no longer be overtaken for the promotion place. They can still be beaten to the title by Lorient’s B team, but as the reserve side of a professional side they cannot be promoted higher than the 4th tier.

The team will have lost just the one game throughout the league season, capping off a fantastic campaign after a cup run which led them to a semi-final against Nice.

Promotion to the third tier – soon to be professionalised under upcoming reforms to the league system, is a major step in director Jean-Luc Arribart’s plans for the club, which he discussed in an exclusive interview with Get French Football News.