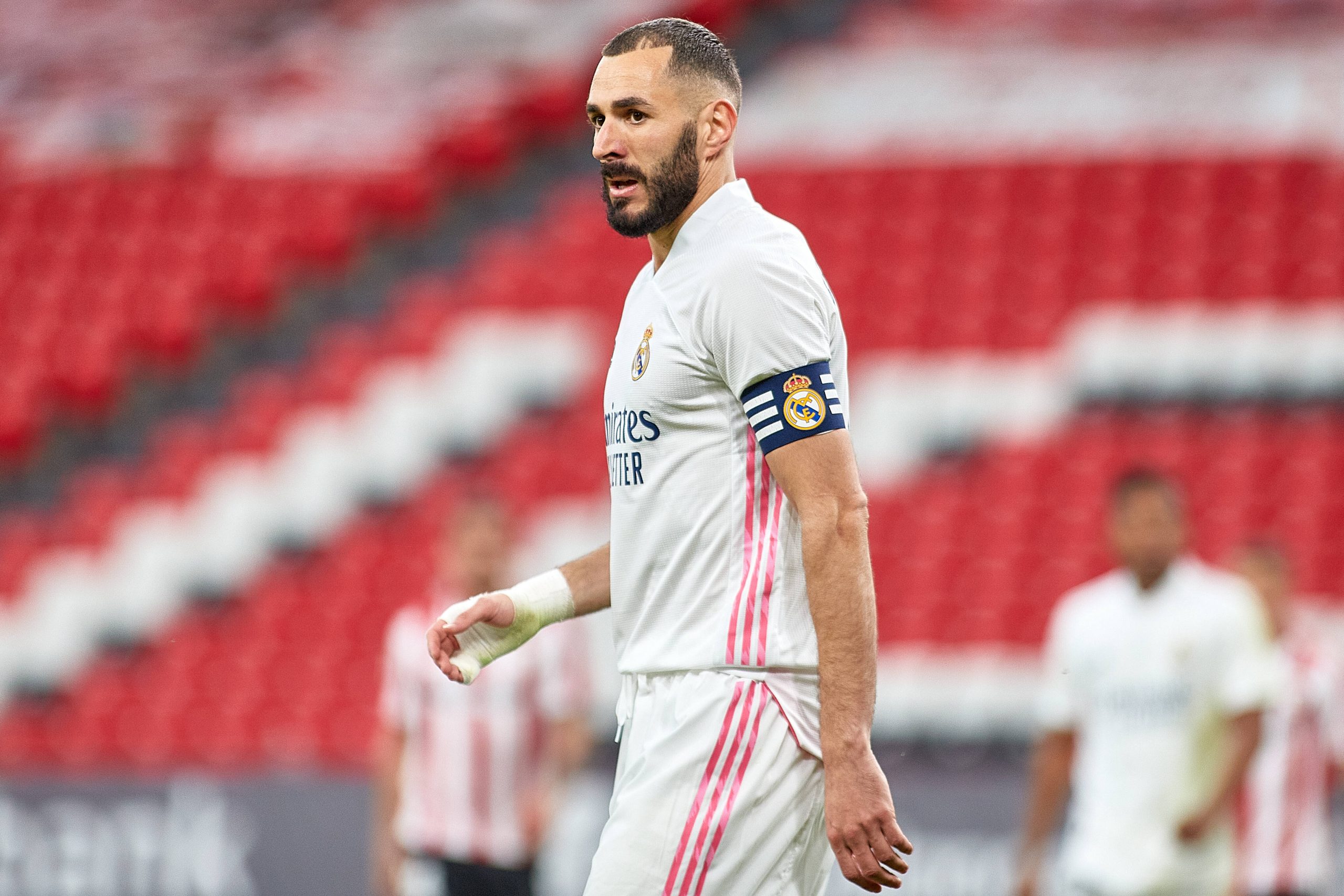 As reported by L’Équipe, the sum ordered by the Versailles court in its November verdict on the Benzema-Valbuena case has been seized from the Real Madrid striker’s account.

Two months ago, Karim Benzema was found guilty by the court of complicity in the act of blackmail and was handed a year’s suspended prison sentence, as well as a fine.