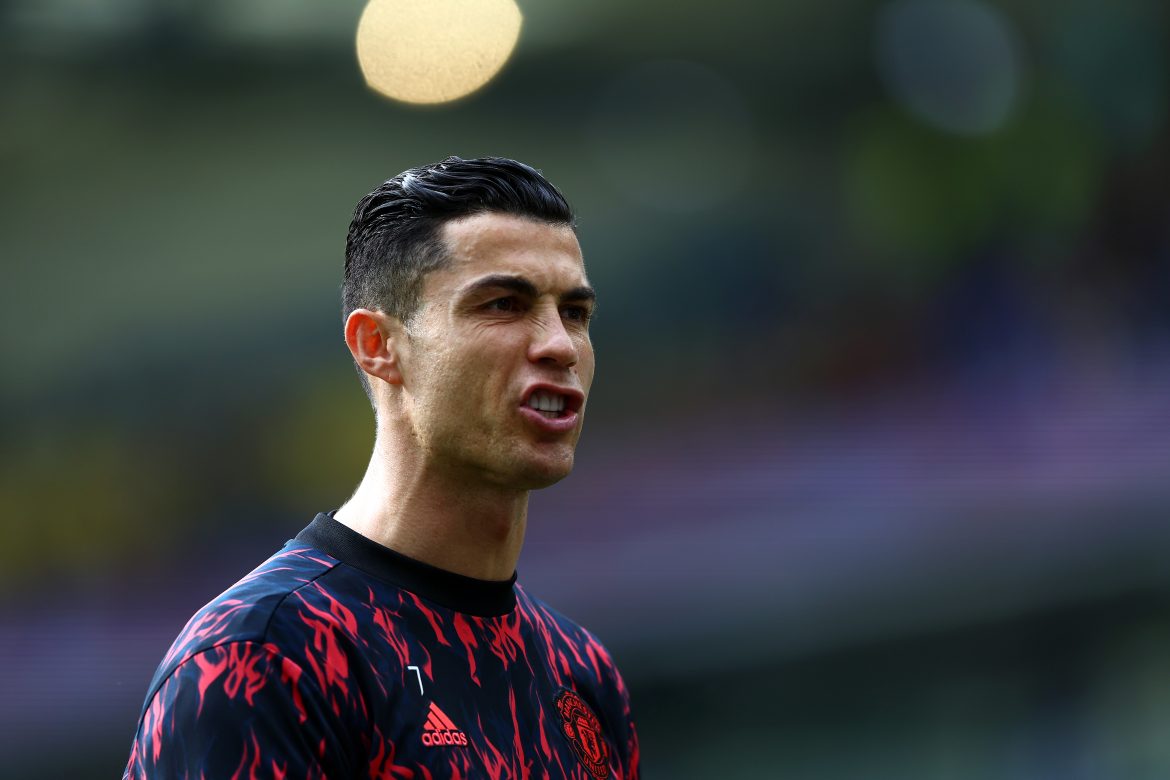 L’Équipe report today that Cristiano Ronaldo has turned down a lucrative offer from a club in Saudi Arabia, as he continues to push for a move away from Manchester United, preferrably to a club in the Champions League.

Specifically, the offer included a €30m transfer fee for the Red Devils along with a €20m agent commission and no less than €250m to the player himself for a two-year contract.

The 37-year-old remains tied to Manchester United for another year, with an option for an extra season included in his contract. The five-time Ballon d’Or winner has yet to resume training with his teammates, with the official reason for his absence being family reasons.

With the option of a return to his formative club Sporting CP ruled out by his entourage, Ronaldo effectively has two options left this summer – either he moves to Atlético Madrid, the interested club which ticks all of the boxes, or he remains at Manchester United.

The latter is said to be unlikely because of how super-agent Jorge Mendes would interpret such a “demotion” having been unable to find his client a Champions League club. Less than a year after his ultimately lukewarm return to the Premier League, the Portuguese star’s future is increasingly unclear.