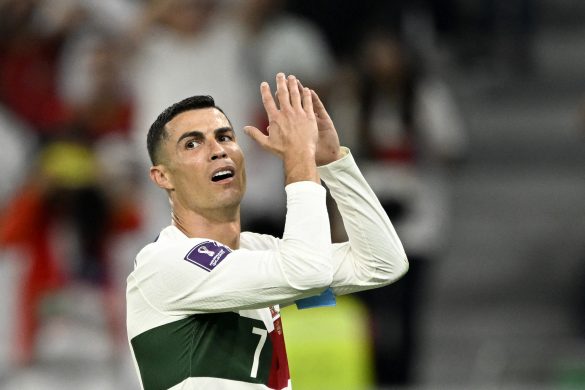 Whilst Saudi Arabian side Al-Nassr have made an offer to sign former Manchester United forward Cristiano Ronaldo (37), and the player is receptive to the idea, he hasn’t given a green light for a move, and his priority remains to stay in Europe, according to Foot Mercato.

Marca revealed on 30th November that Ronaldo had reached an agreement to join Al-Nassr. However, Foot Mercato have now revealed that an agreement is not as close as is being portrayed in the Spanish press. Whilst Al-Nassr have made an offer for Ronaldo, who left Manchester United after a bombastic interview with Piers Morgan saw the Portuguese forward’s contract with the club terminated, it is an offer that has yet to be accepted. Ronaldo is said to be “flattered” by the offer, but he wants to take time in deciding his future.

Ronaldo, currently competing in the World Cup for Portugal, is interested in a final move in Europe, or potentially to the MLS in the United States. To varying degrees, there is interest in both continents. Foot Mercato describes Europe as a more “plausible” option although a move to the MLS is also a genuine possibility. Inter Miami have made Ronaldo one of their recruitment priorities.

Ronaldo is waiting to “know the intentions of European clubs” before deciding whether to join Al-Nassr. A move to Saudi Arabia, therefore, represents a “plan B” for Ronaldo.