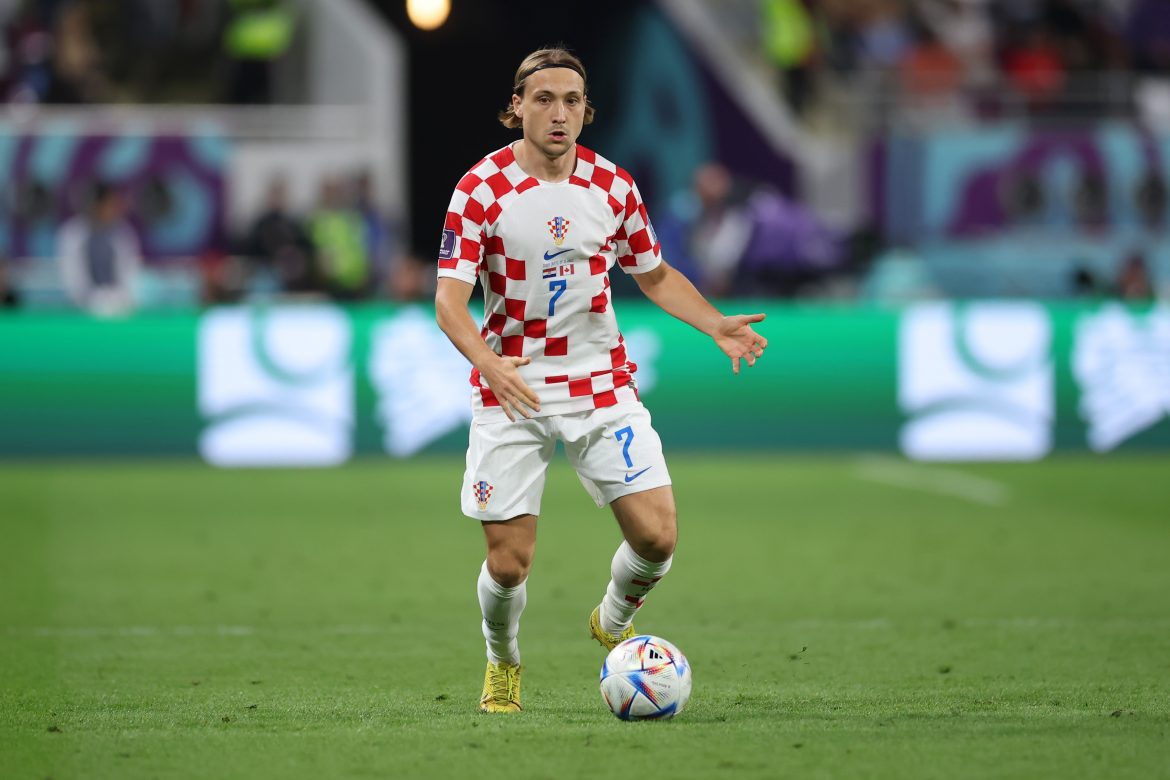 Croatia and Rennes midfielder Lovro Majer has spoken ahead of his country’s round of 16 clash against Japan, and warned about Monday’s opponents – as transcribed by L’Équipe.

Asked in a press conference about the level  of his team compared to Japan, Majer said he “doesn’t think about football in those terms“. “If you underestimate the opponent, you are in for a disappointment,” he continued, recalling that there had been “a lot of surprises in this World Cup” and that, “in this context, it is difficult to know what it means to be a favourite”.

When asked about Japan topping their group, the Rennes man said: “We didn’t expect it, nobody expected it, but congratulations to Japan. The most important thing in football today is courage and heart and in that sense they deserved it.“

Croatia play Japan in the round of 16 of the 2022 World Cup on Monday evening, it what will be a fourth appearance at this stage of the competition for the Japanese, and a third for the Croatians.