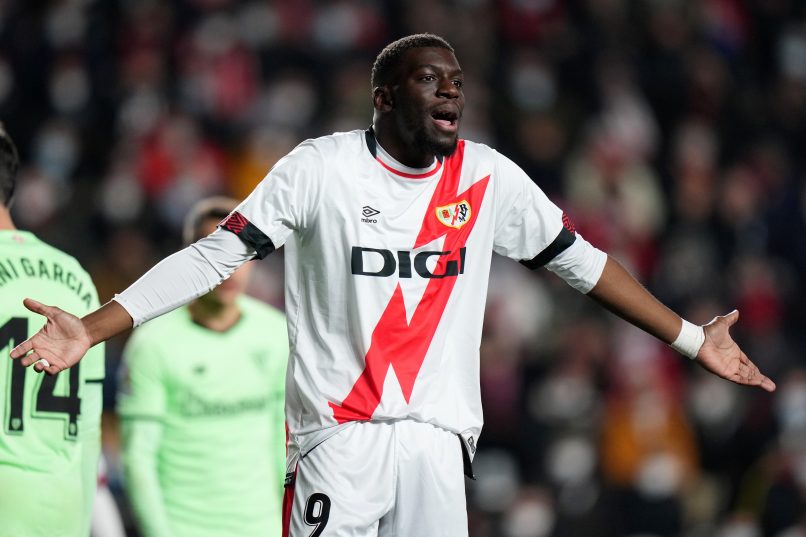 The 24-year-old, who joined the Madrid-based La Liga club last summer after spending time in the Spanish lower divisions, has impressed this season under the management of Andoni Iraola.

Having never played professionally in France and spent his entire career until now outside of the top flight, Nteka could soon find himself at a club competing in Europe, whether that be through Rayo’s impressive campaign so far or a transfer elsewhere.

The club are not looking to sell the midfielder this winter, although a summer move could take place, with a handful of Premier League sides among the interested parties.