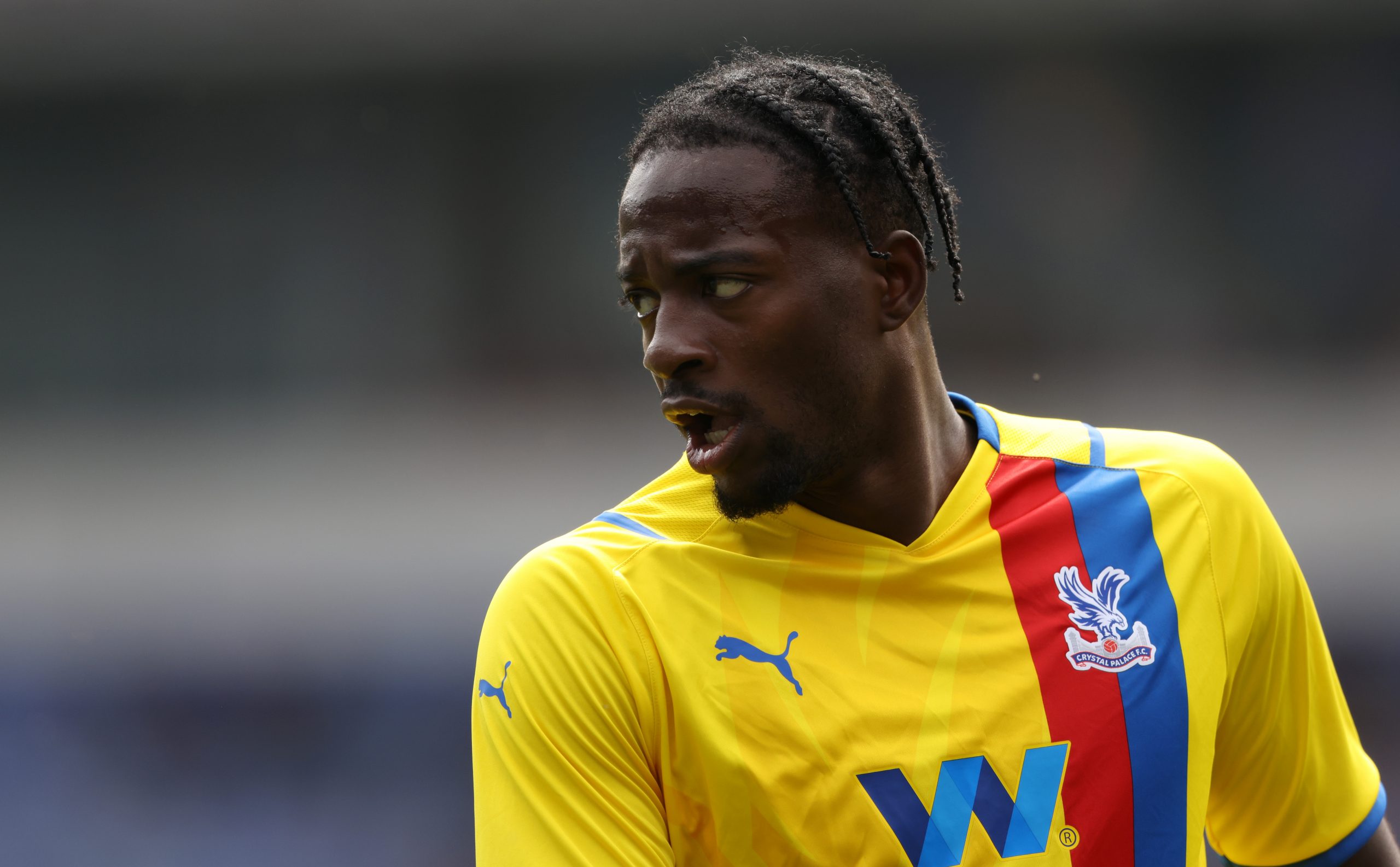 As reported by L’Équipe, Saint-Étienne are looking to continue a fast start to the January transfer window by adding Crystal Palace striker Jean-Philippe Mateta to their squad.

With talisman and only real goal threat Whabi Khazri part of a strong Tunisia side at the African Nation’s Cup, which starts this week, ASSE will be without Khazri for several important games and need a replacement forward and a loan for former France under 21 international, now 24, should be complete by the end of the week.

Mateta will join fellow former Crystal Palace player Bakary Sako (33) at the club who made his debut in the Coupe de France last 32 at the weekend.