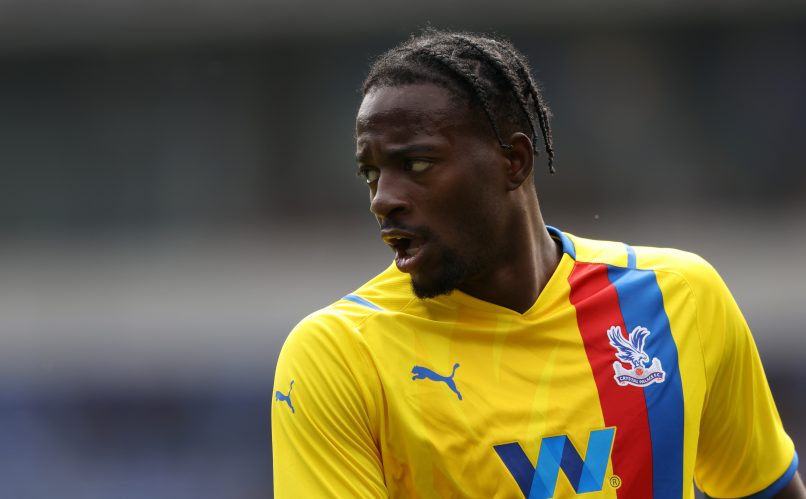 RMC Sport report that Premier League side Crystal Palace have done a u-turn as it concerns the future of 24-year-old French striker Jean-Philippe Mateta, and rather than cancelling the 18-month loan with Mainz, are now attempting to purchase the player outright.

Palace are locked in negotiations with Mainz over a fee that is below the €15m option to buy that was included in the original loan agreement.

St Étienne had been pushing hard in an attempt to sign him earlier on during the January window.